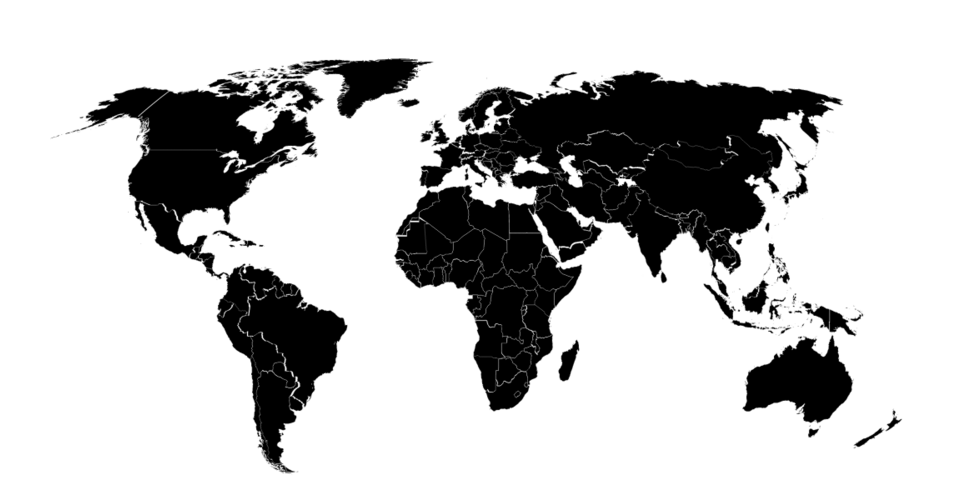 TrustNordisk is happy to open the European Film Market 2021 with a raft of sales on the highly anticipated Norwegian disaster film ‘The North Sea’ by director John Andreas Andersen.

Susan Wendt, Managing Director of TrustNordisk comments on the sales:
‘We are excited with the great start and are certain that there will be more to come on a disaster film even more spectacular than the two previous films from the same creators.’

For this year’s EFM, a teaser has been revealed in TrustNordisk’s promo reel presentation for buyers only, which has attracted a lot of attention to the film already.

Behind THE NORTH SEA is the successful team at Fantefilm Fiksjon, producers Martin Sundland, Catrin Gundersen and Therese Bøhn, who have also produced THE QUAKE (2018) and THE WAVE (2015).
Scriptwriters of THE NORTH SEA are Harald Rosenløw Eeg (THE WAVE, 2015; THE QUAKE, 2018) and Lars Gudmestad (HEADHUNTERS, 2011).

Norway’s first disaster film, THE WAVE, became both the highest grossing and most watched film of 2015 with more than 800,000 admissions sold.
John Andreas Andersen directed its sequel, THE QUAKE, which turned out to be a smashing local box office hit with the biggest opening weekend of 2018 and more than 155,000 Norwegian cinema goers rushing to watch the award-winning director’s disaster movie. The film ended up as the most watched film that year.
TrustNordisk handled both smash hit films which were sold worldwide, including US rights to Magnolia Pictures.

THE NORTH SEA has a budget of EUR 6.5M and is currently in post-production with local release expected for fall 2021.

Synopsis:
On Christmas Eve 1969, the Norwegian government announces something that will change Norway forever: One of the world's largest offshore oil discoveries is a fact, and Ekofisk becomes the start of an unprecedented financial adventure. But do we fully understand the consequences of our operations at sea? Can we be sure that 50 years of experience has given us all the answers? How long will the adventure last and how will it end?