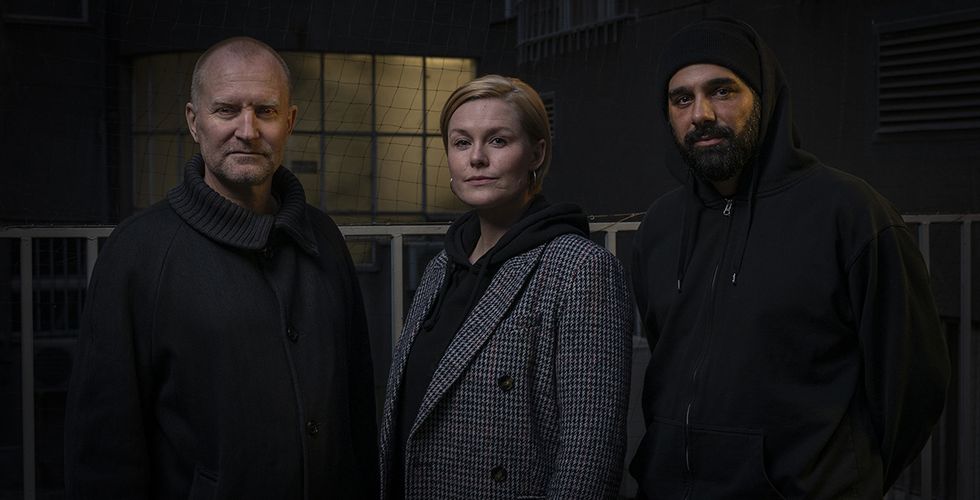 We are thrilled to announce that we have acquired the rights to Academy Award nominated director and screenwriter Martin Zandvliet’s upcoming crime-thriller, THE MARCO EFFECT based on Jussi Adler-Olsen’s worldwide bestselling novel by the same name.

Shooting began on February 3rd 2020. The budget for the film is 7.4 million Euro.

Martin Zandvliet is a very well-established, acclaimed director and screenwriter with an impressive resume. His first feature film, APPLAUS (2009) won several prestigious international and local awards. His feature LAND OF MINE (2015) had an overwhelming reception from international and local audiences. It opened the prestigious Platform section at Toronto Film Festival and launched and won at the most prestigious festivals in and outside of Europe and not least ended up with an Academy Award nomination for Best Foreign Language Film. With LAND OF MINE, Zandvliet proved himself a director of international quality. Latest, he directed the Netflix Original, THE OUTSIDER (2018) starring Academy Award winner Jared Leto.

Managing Director at TrustNordisk, Susan Wendt comments on the acquisition: “We are very happy to work with Director Martin Zandvliet and producer Mikael Rieks again. With a budget of more than 7 million Euro, a captivating as well as thrilling script and Jussi Adler-Olsen’s internationally known novel behind, we are convinced that The Marco Effect has the potential to land on the big screen in most corners of the world. Fans of Jussi Adler-Olsen will not be disappointed!”

When 14-year-old Marco, a homeless gipsy boy, is arrested at the Danish boarder control for possession of a missing public servant's passport, police inspector Carl Mørck and his Department Q team are tasked with finding the connection. The old case contains several suspicious elements: The public servant was accused of pedophilia shortly before he disappeared, and his case was closed unusually quickly. But the silent, traumatized Marco refuses to talk to them and it's not long before he's on the run from those who intend to kill him because of what he knows.

THE MARCO EFFECT is a film about chasing justice in an unjust world. Through the disillusioned Carl, we're confronted with crimes and inhumanity in all levels of society, but we also regain the hope that it's possible for individuals to make a difference.

THE MARCO EFFECT is produced by Mikael Rieks for Nordisk Film Production A/S in a Co-Production with Peter Nadermann for Nadcon Film GmbH and ZDF with support from the Danish Film Institute, in collaboration with YouSee and TV2 Denmark.