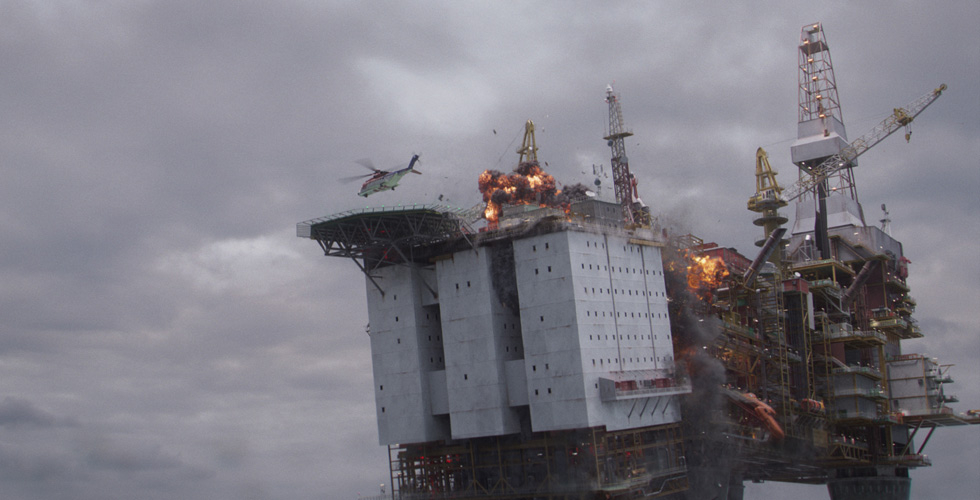 We are excited to announce new sales on our high quality disaster drama THE NORTH SEA, which will now be available to more audiences across the globe.

Our anticipated disaster film THE NORTH SEA, a follow-up to Norway’s box office hits THE QUAKE (2018) and THE WAVE (2015), has now been sold to Australia and New Zealand (Rialto), China (DD Dream), Greece (Neo Films) and Portugal (Films4You).

Synopsis:
On Christmas Eve 1969, the Norwegian government announces something that will change Norway forever: One of the world's largest offshore oil discoveries is a fact, and Ekofisk becomes the start of an unprecedented financial adventure. 50 years of experience has given us many answers, but we might have yet to fully understand the consequences of our operations at sea. Will the adventure last or have we created one of the largest mass destruction weapons in the world?

THE NORTH SEA has a budget of EUR 6.5M and is scripted by Harald Rosenløw Eeg (THE WAVE, 2015; THE QUAKE, 2018) and Lars Gudmestad (HEADHUNTERS, 2011). THE NORTH SEA is produced by Martin Sundland, Catrin Gundersen and Therese Bøhn from Fantefilm Fiksjon with production support from the Norwegian Film Institute. Nordic distribution through Nordisk Film.

The feature released in local cinemas on 29 October 2021.