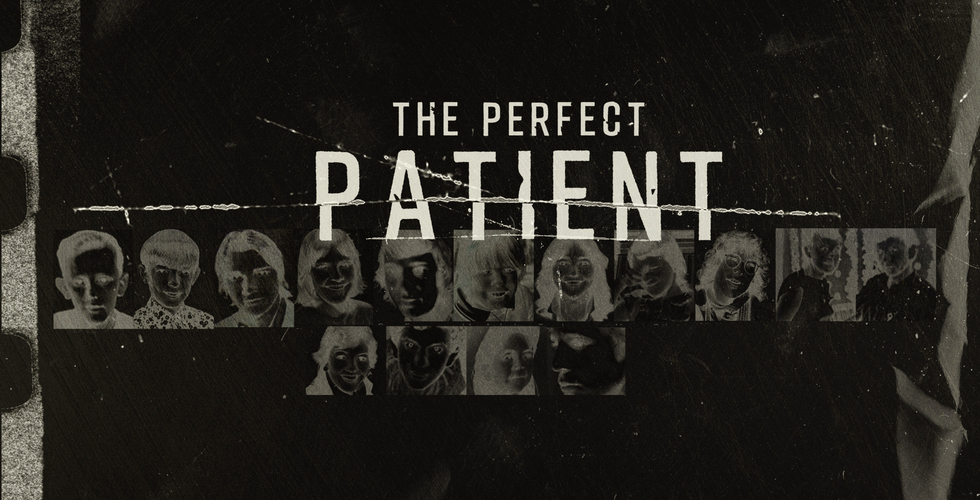 At TrustNordisk, we are delighted to announce that we have boarded a new based-on-true-story thriller, THE PERFECT PATIENT, to be added to our line-up in Toronto. This serial killer thriller is to be directed by the internationally acknowledged Swedish director Mikael Håfström, who will return to Scandinavian cinema with this film.

The film will hold a high-profiled Scandinavian cast, consisting of award-winning actor David Dencik (TOP OF THE LAKE, 2017; A ROYAL AFFAIR, 2012), Jonas Karlsson (THE SNOWMAN, 2017) and the talented Alba August (BECOMING ASTRID, 2019; THE RAIN, 2018), who was also selected as EFP Shooting Star at Berlin International Film Festival 2018.

Susan Wendt, Managing Director at TrustNordisk, states: “We are very happy that Mikael Håfström after years abroad is back in Scandinavia, and we are looking very much forward to be working with him again on this amazing project about one of the biggest scandals at Swedish court. I am confident that Mikael is the perfect director to illustrate this in a thrilling and unforgettable way.”

THE PERFECT PATIENT is the captivating story about the biggest legal scandal in Swedish history, the story about the reporter who questioned an entire legal system, a journalistic thriller about a man who sacrificed everything in his search for truth. Hannes Råstam was dedicated to proving the innocence of Thomas Quick and unmask the legal chaos which sentenced Quick to a life in psychiatric prison. However, no one was interested in exonerating and freeing the worst serial killer in Sweden, a cannibalistic rapist who had been sentenced for eight murders and confessed to another twenty-five. This tale lays out a puzzle for the viewer to put together as the incredible story behind the Thomas Quick case is laid bare piece by piece.

With this exciting and nerve-wrecking thriller, director Mikael Håfström expands his impressive portfolio, which already includes Academy Award-nominated EVIL (2003), KOPS (2003) and the American TV-series BLOODLINE, for which he directed several episodes (2016-2017), among others.

THE PERFECT PATIENT will be produced by Helena Danielsson, Brain Academy, in co-production with Film i VÃ¤st, Paradox Film Norway, Umedia, Belgium and Nordisk Film. Shooting of the film starts this autumn, and local release is expected for autumn 2019. English script is available, and TrustNordisk expects to have a small teaser at AFM 2018.