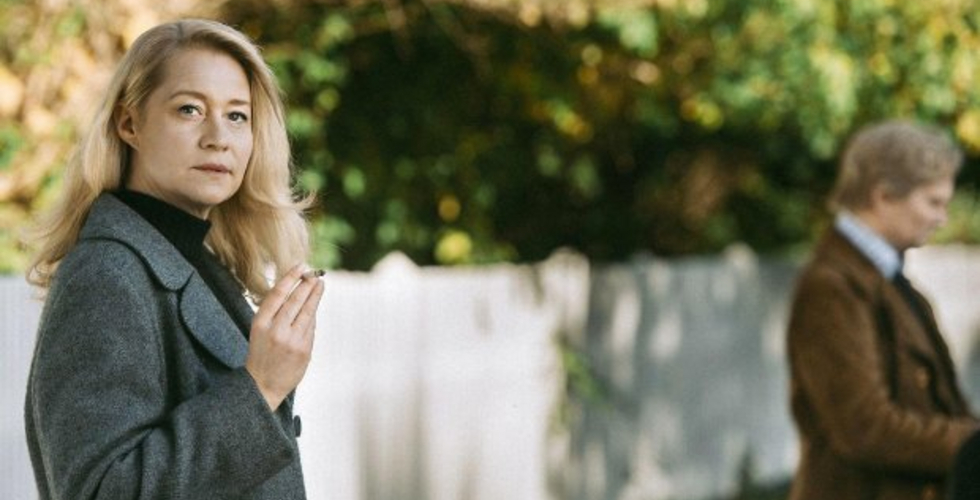 TrustNordisk is very happy to congratulate Trine Dyrholm, who has just received the Silver Bear for Best Actress for her perfomance in Thomas Vinterberg's THE COMMUNE.

In THE COMMUNE, Trine Dyrholm plays Anne, who along with her husband Erik (Ulrich Thomsen) and their daughter Freja, set up a commune in Erik´s huge villa in the upmarket district of Copenhagen. With the family in the center of the story, we are invited into the dream of a real commune; we participate in the house meetings, dinners and parties. It is friendship, love and togetherness under one roof until an earth-shattering love affair puts the community and the commune to its greatest test.