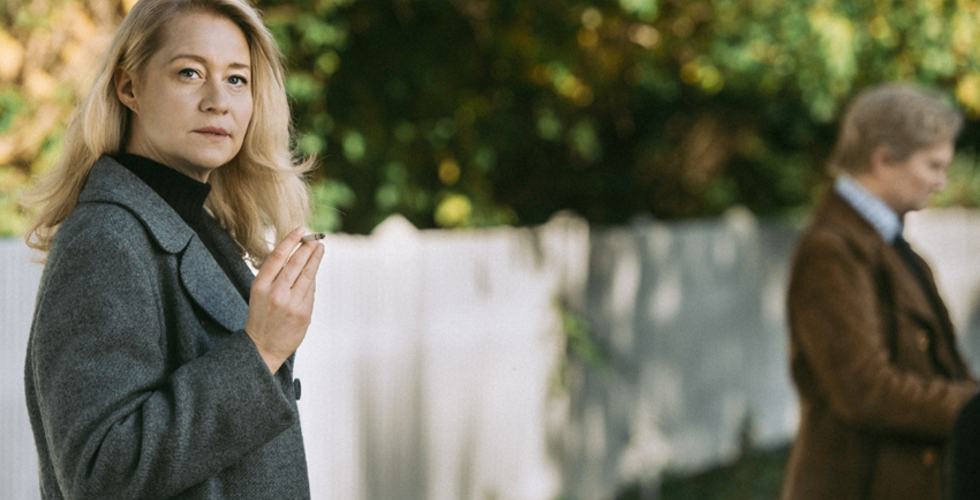 Actress Trine Dyrholm has been nominated for a European Film Award for her role in Thomas Vinterberg´s THE COMMUNE, which is produced by Zentropa.

During her career so far, Dyrhom has proven to be one of the strongest contemporary European actresses. Her former roles include the leading role in Susanne Bier´s Academy AwardÂ® and Golden Globe winning, IN A BETTER WORLD (2010), the role as Pia in Thomas Vinterberg´s Cannes winner and THE CELEBRATION (1998), amongst others.

The nomination today marks the continuation of the path of success for THE COMMUNE. Alongside being in Competition at Berlin 2016 and selected for Toronto International Film Festival this past fall, the film is nearly sold out worldwide and was a great box-office-hit domestically.

On behalf of TrustNordisk - a big congratulations to Trine Dyrholm!