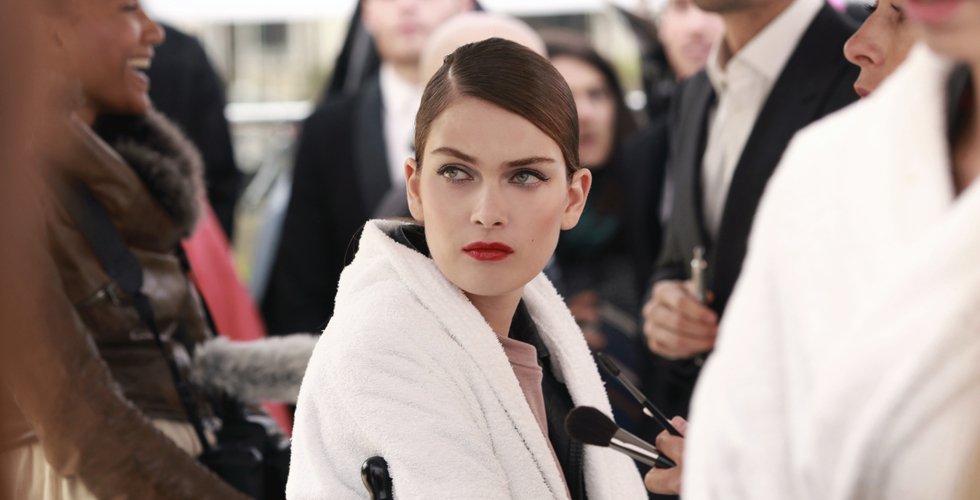 TrustNordisk is excited to announce that the German based distributer Koch Films has picked up the rights for Mads Matthiesen´s THE MODEL for Germany, Austria, Switzerland and Italy.

The deal was negotiated between Moritz Peters, Director of Acquisitions and TV-Sales at Koch Films and Head of Sales, Susan Wendt from TrustNordisk.

"We are very happy to have yet another film with Koch Films, and this time for both German speaking territories and Italy. We really feel that THE MODEL has found it´s perfect match and we are sure that Koch Films will do a great job promoting the film" says Susan Wendt.

Moritz Peters also expresses excitement about the recent purchase "We are surprised that this very interesting subject hasn't been the focus point of more films in the recent years, Maria Palm is incredibly talented and Ed Skrein is a star on the rise, especially  after his immense success with the recent blockbuster hit DEADPOOL. And of course we are also happy to continue our long lasting relationship with our friends at TrustNordisk".

During EFM Berlin the film has furthermore been sold to Japan (AT Entertainment), Hong Kong (Sundream) and Taiwan (Cineplex).

When emerging fashion model Emma gets a chance to pursue her dream of becoming an international top model, she leaves her everyday life in Denmark behind, and moves to Paris. At a photo shoot in her new hometown, she meets the attractive photographer Shane White and they fall in love. But their relationship soon turns into a dangerous obsession for Emma.

The film is produced by Jonas Bagger for Zentropa Entertainments10 ApS with executive producers Louise Vesth and Marie Gade Denessen. Co-produced by Ole Wendorff-Ã˜stergaard for Sputnik Film, Madeleine Ekman for Zentropa International Sweden and in co-production with Film VÃ¤st and Zentropa International Poland. Supported by Danish Film Institute, TV2 Denmark and Polish Film Institute. Developed with the support from MEDIA Programme of the European Union.