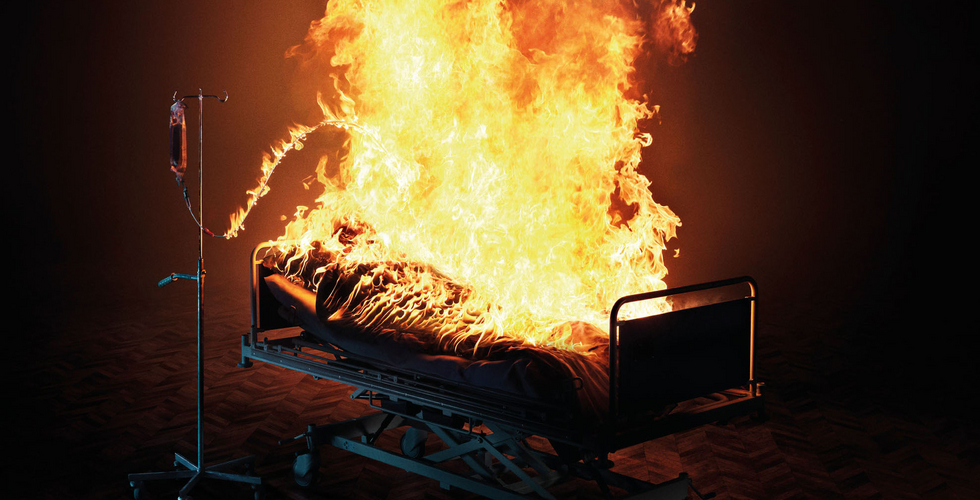 We are excited to inform you that the teaser poster for the Danish thriller THE MARCO EFFECT is out and the trailer ready to be watched.

The highly anticipated thriller by award-winning director Martin Zandvliet, who also directed the Oscar-nominated feature LAND OF MINE (2015), has already been sold to a wide range of territories:

The thriller is based on the book THE MARCO EFFECT by best-selling author Jussi Adler-Olsen and is written by Anders August, co-written by Thomas Porsager and Martin Zandvliet.

The film is produced by Mikael Rieks for Nordisk Film Production A/S in co-production with Peter Nadermann for Nadcon Film GmbH and ZDF with support from the Danish Film Institute, YouSee, Nordisk Film & TV Fond and TV2 Denmark.