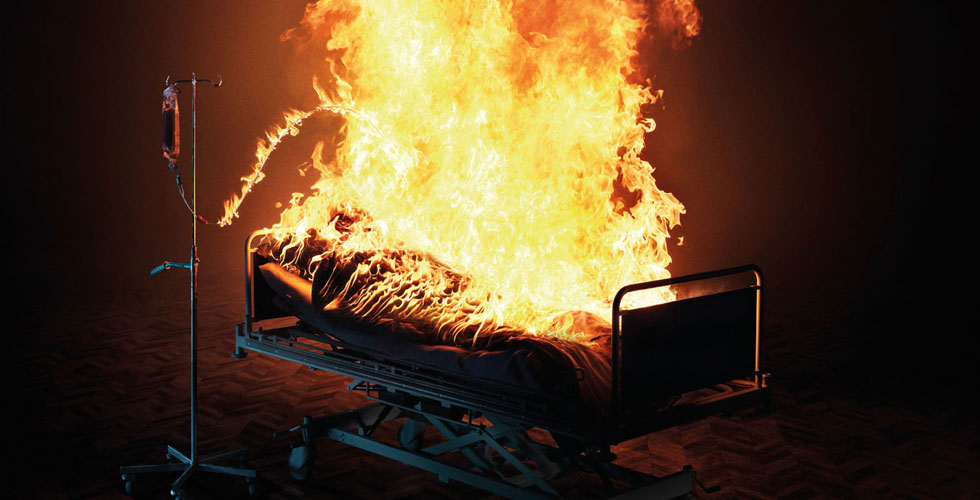 TrustNordisk has closed new deals on the action-filled thriller THE MARCO EFFECT, now sold to Italy, Germany and Austria.

We are excited to announce that the action-packed Department Q thriller THE MARCO EFFECT has been sold to new major territories, including Italy (Movies Inspired), Germany and Austria (Koch Films).

Directed by award-winning Martin Zandvliet, who also directed the Oscar-nominated feature LAND OF MINE (2015) and based on the book THE MARCO EFFECT by best-selling author Jussi Adler-Olsen. The feature is written by Anders August, co-written by Thomas Porsager and Martin Zandvliet.

The film was selected for Shanghai International Film Festival 2021 and will now have online market screenings at Cannes Pre-Screenings from 21-25 June 2021. For screening information, please visit our website.

For more information about the film, please visit our website.