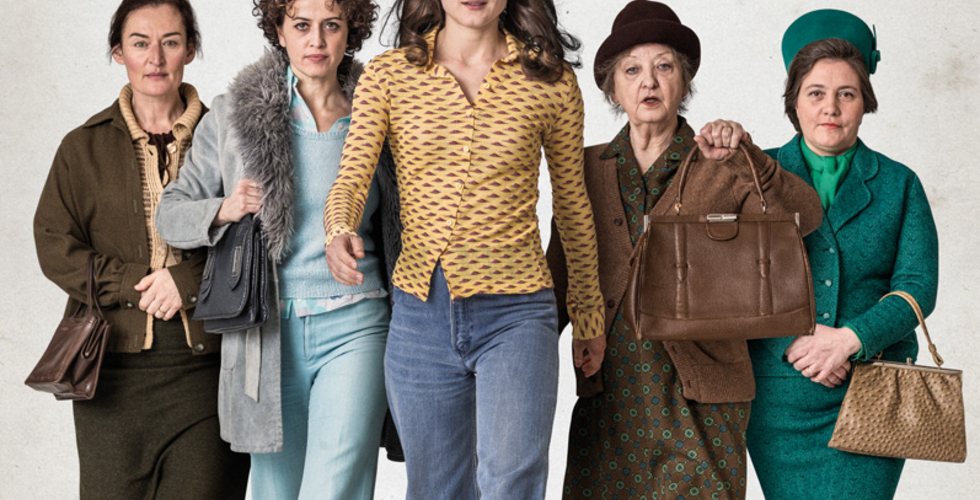 We are very proud to be able to share with you, that Petra Volpe´s THE DIVINE ORDER has been selected as Switzerland´s official entry for the Academy Award´sÂ® in the Best Foreign Language Film category.

Nancy Gerstman, Co-President at Zeitgeist Films in the US, comments on the selection: "We are over the moon that the Swiss have wisely chosen the audience favorite (at several U.S. festivals now) THE DIVINE ORDER and have high hopes for the shortlist and of course a nomination."

THE DIVINE ORDER is at over 300.000 admissions in Switzerland, where it opened as number one in its territory and took home 3 of the main prizes at the yearly Swiss Film Awards, including Best Script, Best Actress and Best Supporting Actor/Actress.

The International release was celebrated at this year´s Tribeca Film Festival, where the film took home the Audience Narrative Award, the prestigious "Nora Ephron Prize" for director Petra Volpe and "Best Actress in an International Narrative Feature Film" for Marie Leuenberger.

Since then, the film has won audience awards at several other high profile international film festivals. Latest at the Traverse City Film Festival, where it won for both “Best Fiction Film” and “Best Foreign Fiction Film”.

THE DIVINE ORDER tells the heartfelt and captivating story about the fight for equal rights for women in Switzerland in 1971. It portrays Nora, a young housewife and mother, living in a quaint little village with her husband and their two sons. The Swiss countryside is untouched by the major social upheavals the movement of 1968 has brought about. Nora´s life is not affected either; she is a quiet person whois liked by everybody - until she starts to publicly fight for women´s suffrage, which the men are due to vote on in a ballot on February 7, 1971.

The film is produced by Reto Schaerli and Lukas Hobi for Zodiac Pictures, co-produced by Swiss Radio and Television and Teleclub with support from Swiss Federal Office of Culture, Zurich Film Foundation, Canton of Aargau, Lucerne and Appenzell Ausserrhoden, Suissimage and Migros Kulturprozent. The Academy usually shortlists for the Foreign Language Category in December.