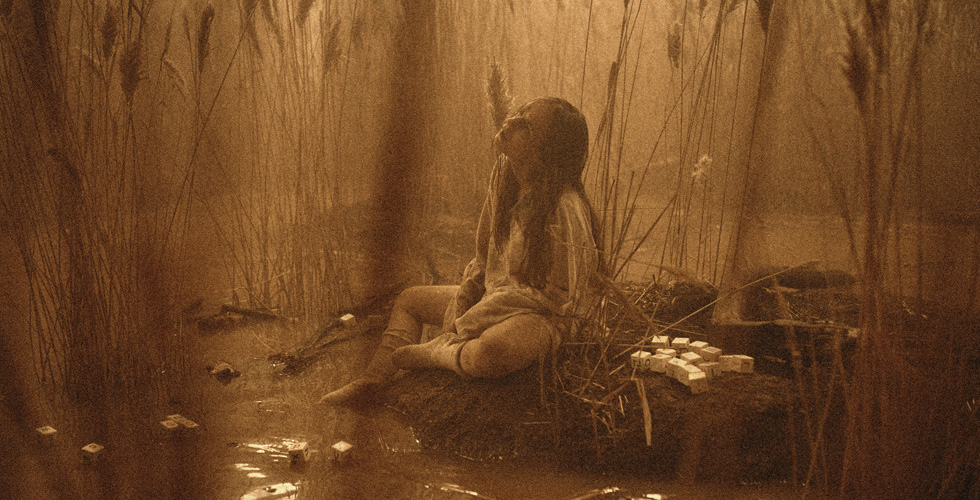 We are delighted to announce that Spanish Filmin has acquired Lars von Trier’s epic mystery drama series trilogy THE KINGDOM, as well as the full von Trier library from TrustNordisk.

Copenhagen, 1 June 2022 – With a wide track record of epic titles and the latest highly anticipated third and final season of his cult series THE KINGDOM, Danish director Lars von Trier is indeed in strong demand these days. Following a busy market at Cannes Film Festival, we are happy to announce that Spanish Filmin has acquired the full library of von Trier titles from TrustNordisk together with the trilogy THE KINGDOM, including a never-before-shown thoroughly restored season one and two, for them to launch the series in its entirety.
Several territories, including Germany and Austria (Koch Films), Japan (Synca Creations) and South Korea (AtNine), have already acquired the full trilogy, it has earlier been announced.

Managing Director of TrustNordisk, Susan Wendt, comments on the sales:
‘We are pleased to experience this high level of interest in the series among buyers, who are evidently intrigued and excited about the series’ epic story, director and cast, which of course comes as no surprise.’


Synopsis
Heavily influenced by the ghostly series THE KINGDOM, the sleepwalker Karen seeks answers to the unresolved questions of the series in order to save the hospital from doom. Sound asleep one night, Karen wanders into the darkness and inexplicably ends up in front of the hospital. The gate to the Kingdom is opening again…

In connection with the production of THE KINGDOM EXODUS, seasons I & II have undergone a thorough restoration, enabling all three seasons, 13 episodes in total, to be launched as a whole in the highest possible quality for both old and new fans.

THE KINGDOM EXODUS will launch locally in Fall 2022.