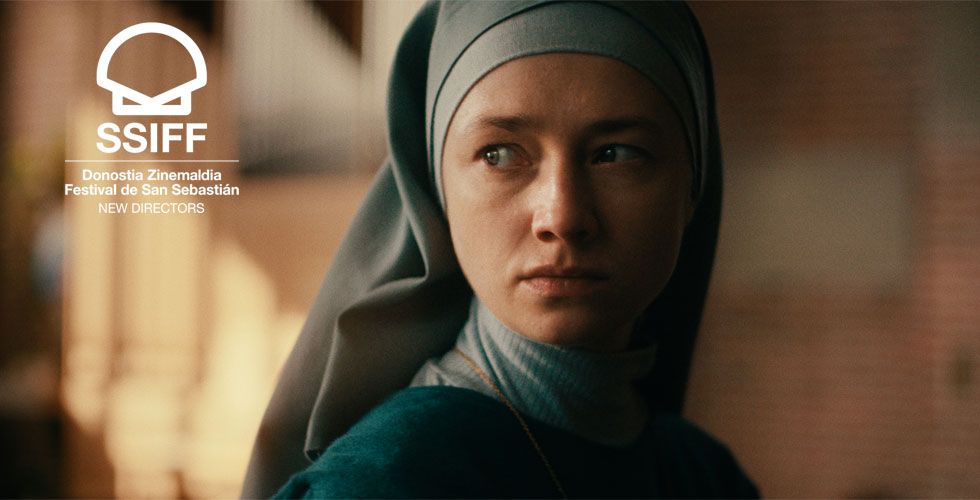 TrustNordisk’s drama THE GREAT SILENCE by Katrine Brocks has been selected for the New Directors section at the 70th San Sebastián Film Festival, where it will have its world premiere (16-24 September 2022).

Copenhagen, 28 July 2022 – San Sebastián Film Festival has today announced its selection of THE GREAT SILENCE for this year’s New Directors section where it will be competing for the Kutxabank – New Directors Award and have its world premiere within the programme of the festival’s 70th edition.

THE GREAT SILENCE marks the debut feature of talented director Katrine Brocks who comments on the selection:
‘I am beyond excited to have the world premiere of my debut feature take place at San Sebastián and to have The Great Silence compete with other talents in the New Directors section is a great honor. I see the selection as a celebration of the tremendous collaborative effort that went into making the film and premiering at such a prestigious festival is a dream come true'.

Managing Director of TrustNordisk, Susan Wendt, adds:
'We are thrilled to have The Great Silence world premiere at this year's San Sebastián, which we believe is the ideal platform for the film to debut. What a celebration this is - from the moment we meet the team and saw the film, we knew this would be an amazing journey. We congratulate the incredibly talented team on this remarkable achievement'.

The feature stars an international cast, including Amanda Award-winner Kristine Kujath Thorp (SICK OF MYSELF, 2022; NINJABABY, 2021) and EFP Shooting Star-winner Elliott Crosset Hove (GODLAND, 2022; WINTER BROTHERS, 2017) in the lead, among others.

Synopsis
29-year-old Alma lives a quiet life in a contemporary Catholic convent and is preparing to take her perpetual vows as a nun when her brother Erik unexpectedly arrives after many years apart. Erik, a recovering alcoholic, wants his share of the inheritance from their late father. However, his presence quickly unearths a much deeper deceit between them – a terrible accident from their past, which Alma has desperately tried to suppress. With the ceremony impending, Alma is haunted by resurfacing trauma and all that was previously invisible is now written on the walls.

THE GREAT SILENCE is written by Marianne Lentz and Katrine Brocks, and produced by Pernille Tornøe of Copenhagen-based Monolit Film. It won Best Nordic Project Award at the Finnish Film Affair 2021 just as footage was also presented at Goteborg's Nordic Film Market Works in Progress 2022.

The film is supported by the Danish Film Institute / New Danish Screen. Nordic distribution is handled by Scanbox Entertainment. International sales are handled by TrustNordisk.

THE GREAT SILENCE will release locally on 12 January 2023.