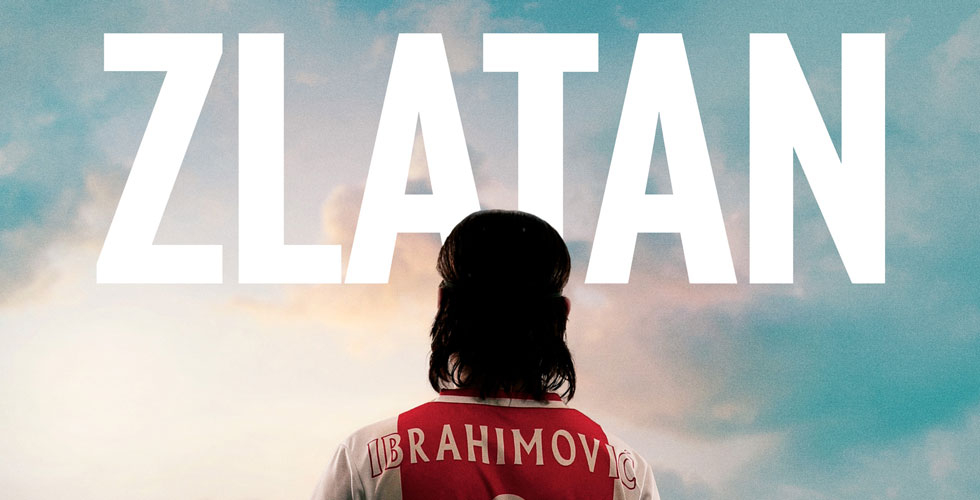 We are excited to announce new sales on our Rome Film Festival-selected football drama I AM ZLATAN, which will soon be available to an even wider audience across the globe.

Our highly anticipated biopic I AM ZLATAN, on the world-renowned footballer Zlatan Ibrahimović, to release in Swedish cinemas on 18 March, has now been sold to the UK (Signature Entertainment), Turkey (Siyah Beyaz Film), Hungary, Czech Republic, and Slovakia (Vertigo Media) and Latin America (VIP 2000 TV, Inc).

The film has already proven its great international appeal with a world-premiere at the prestigious Rome Film Festival followed by a highly successful and exclusive release in Italy. The feature has previously been sold to a wide range of territories, including Germany and Austria (Telepool), Switzerland (Ascot Elite), Benelux (September), Bulgaria (A Plus), Italy (Lucky Red), Russia (Capella), the Baltics (Estinfilm), and Albania and former Yugoslavia (Cinemania Groupicon).

About I AM ZLATAN:
The feature is an adaptation of the successful autobiography ‘I Am Zlatan Ibrahimović’ by David Lagercrantz and Ibrahimović himself, which has been sold worldwide and translated into more than 30 languages. While the footballer is not appearing himself in the film, he is, however, very much involved. The two young actors playing Zlatan Ibrahimović are Dominic Bajraktari Andersson and Granit Rushiti.

I AM ZLATAN has a budget of EUR 5M, is directed by Jens Sjögren and scripted by David Lagercrantz and Jakob Beckman. The film is produced by Frida Bargo, Mattias Nohrborg and Fredrik Heinig for BR•F and is a co-production with Nordisk Film, Unknown, Poeter och partner, Film i Skåne, Film I Väst, Nordsvensk, SVT and Kepler Film, with support the Swedish Film Institute, Nordisk Film & TV Fond and Creative Europe Media.

The feature will release in local cinemas on 18 March 2022.