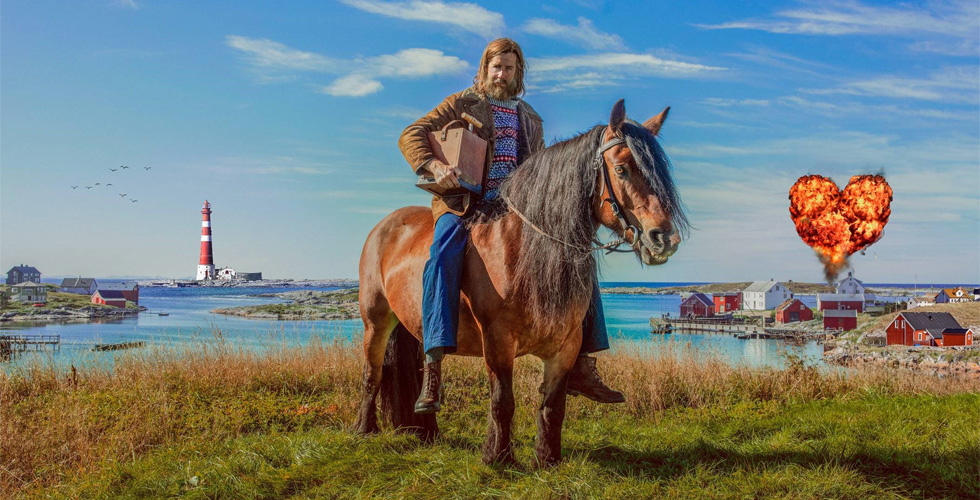 We are thrilled to announce new sales on our comedy EVERYBODY HATES JOHAN, which has just been acquired by Spain (Avalon Productions), Russia CIS (Silver Box Ltd), Czech Republic and Slovakia (Film Europe) and Hungary (Vertigo Media). The feature has previously been sold to Albania and former Yugoslavia (Cinemania Groupicon).

The highly explosive comedy is directed by Hallvar Witzø, recipient of Honourable Mention at Cannes with the short film YES WE LOVE (2014), and EVERYBODY HATES JOHAN thus marks his debut feature.

Synopsis:
The feature is an explosive comedy about the life of Johan, a small-town loner with a flair for dynamite who finds himself in constant conflict with the rural community. Orphaned at a young age, Johan is brought up by his aunt and uncle and throughout his life, he struggles to find his place in society and cope with his lifelong, unrequited love for the girl next door, whom he nearly blew to pieces during his younger days.

The film will be screened during the European Film Market 2022.

EVERYBODY HATES JOHAN is being produced by Elisabeth Kvithyll for Nordisk Film Production, and co-produced by Joachim Lyng for Film In Norway. Henrik Zein, Sveinung Golimo and Aage Aaberge served as the feature’s executive producers. It received backing from the Norwegian Film Institute, Filminvest, TV2, Arts Council Norway – The Audio and Visual Fund and SpareBank 1 SMN. TrustNordisk is in charge of world sales, whilst its distribution in the Nordic countries is being taken care of by Nordisk Film Distribution.