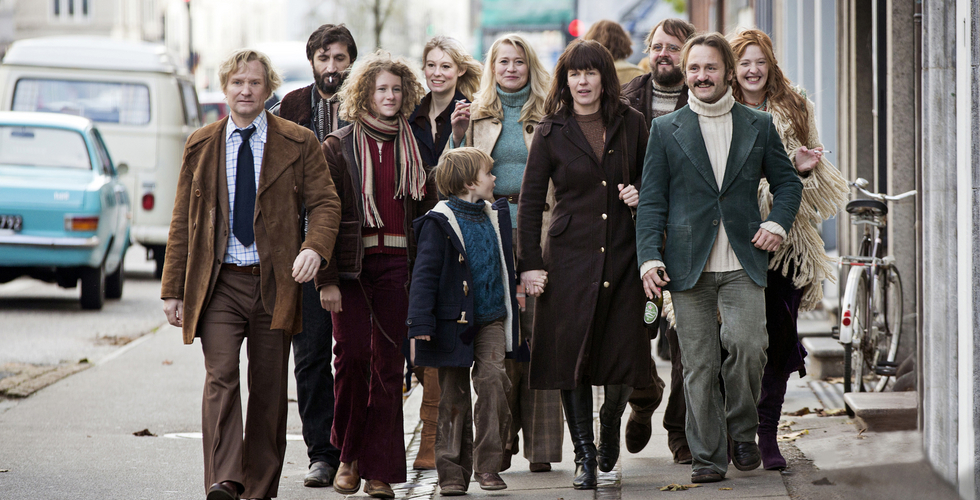 One of the most anticipated TrustNordisk titles of 2016, Thomas Vinterberg´s THE COMMUNE, has been officially selected for Competition at the 66th Berlin International Film Festival.

Director, Thomas Vinterberg states: I could not imagine a better outset for our domestic release on Thursday (January 14th) than this fantastic announcement. I am deeply thrilled that this story about a group of young, hopeful people who create a commune, will have it´s international premiere at this greatly esteemed festival.

Written by Thomas Vinterberg and Tobias Lindholm who also wrote Vinterberg´s previous films SUBMARINO (2010) and THE HUNT (2012) together, THE COMMUNE tells a story about the clash between personal desires vs. solidarity and tolerance in a commune in the 70´s.