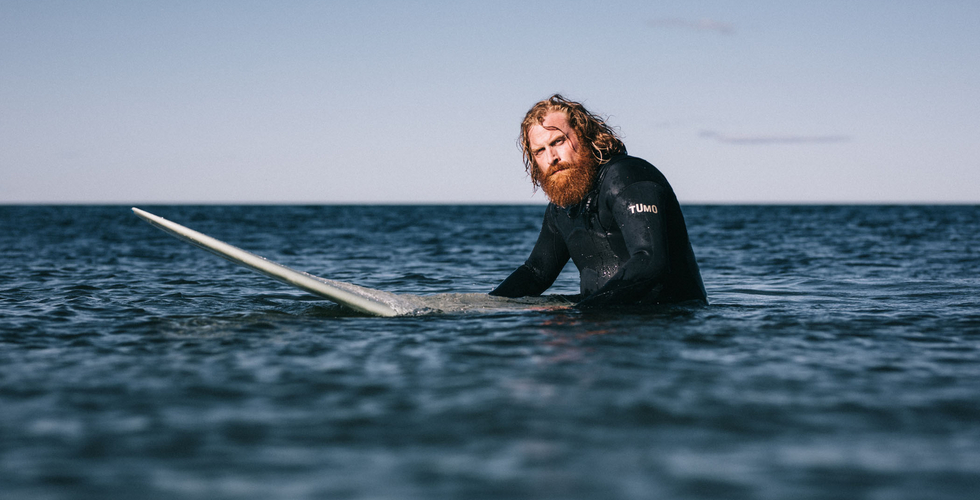 We are happy to announce that the Norwegian drama series TWIN by Kristoffer Metcalfe, starring Kristofer Hivju and Rebekka Nystabakk, has been officially selected for the Competition section and will world premiere at Series Mania (March 22nd - 30th 2019).

TWIN has been one of the most anticipated drama series within the genre suspense drama. The series includes a prominent cast and a thrilling story taking place in the dramatic and picturesque settings of Lofoten in Norway. Starring in the main lead is Kristofer Hivju, who is perhaps most famously known for his role as Tormund Giantsbane in HBO´s fantasy smash GAME OF THRONES. Besides starring in the series, Hivju also has a co-creating role in the series.

Managing Director at TrustNordisk, Susan Wendt, comments: “We are beyond excited that TWIN has been selected for Competition at Series Mania, which truly marks the high quality of the series. The series is already highly anticipated among our buyers, so we look forward to finally screening it at the festival.”

Norwegian creator and director of the series, Kristoffer Metcalfe adds: "It´s an honour to have TWIN world premiere at such an important festival like this. I look very much forward to experiencing how this story, taking place in Lofoten, will be received world-wide."

Erik and Adam are identical twin brothers, living completely different lives. Erik is a broke surfer bum. Adam a successful family and businessman. When Erik seeks out his brother for the first time in 15 years, a quarrel ends with Erik and Adam´s wife, Ingrid, accidentally killing Adam. To avoid getting arrested for murder and save his brother's family, Erik takes over Adam´s identity. It soon turns out that the biggest challenge is not avoiding getting caught - it´s pretending to be someone you´re not.

TWIN is produced by Sigurd Mikal Karoliussen and Live Bonnevie for Nordisk Film Production in co-production with Storyline Nor, for commissioning channel NRK, with support from The Norwegian Film Institute, Nordisk Film & TV Fond and Filmfond Nord.

The series is expected to have its local release in Norway in Autumn 2019 on NRK.

For more information about the series, please click here.