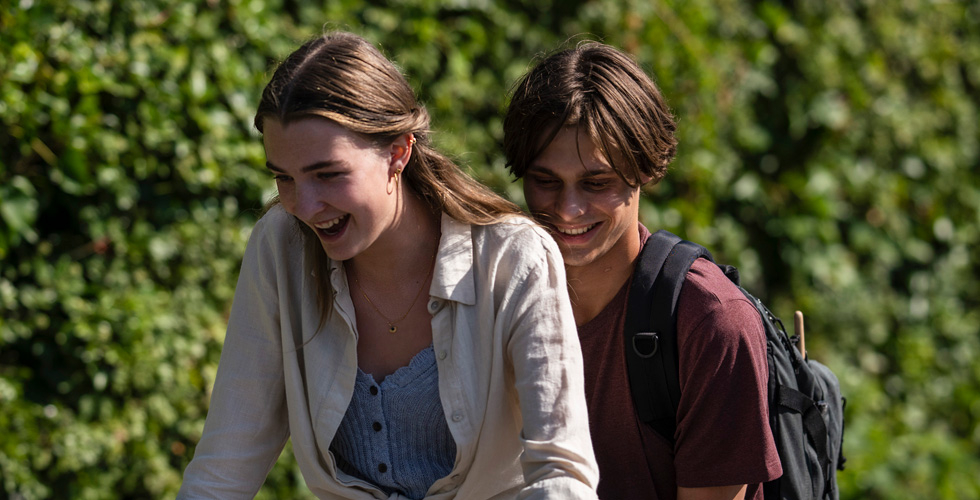 Filming on the anticipated first long-form scripted drama by Danish star writer/director Vinterberg has just started, and will be split between Copenhagen, Sweden, the Czech Republic, France and Romania.

Vinterberg will be reunited with some of the actors from his Oscar-winning film Another Round: Helene Reingaard Neumann, Magnus Millang, Thomas Bo Larsen, and Albert Rudbek Lindhardt.

The rest of the stellar cast includes Nikolaj Lie Kaas (Rides of Justice), David Dencik (The Chestnut Man, No Time to Die), Paprika Steen (The Celebration, Applause), Esben Smed (Follow the Money, A Fortunate Man), Asta August (Burn All My Letters, The Pact) and Amaryllis April August in her acting debut.

The series co-written by Vinterberg and Bo Hr Hansen (Department Q-Journal 64, The Art of Crying), focuses on displacement, families forced to separate from their beloved ones and to leave everything behind.

It is set in summertime in Denmark. After a flood, the country is gradually evacuated. Those who can afford it, travel to safe countries, others have to use a government-funded program to move to more challenging places.

Laura (Amaryllis April August) is a high school student in love for the first time, on the verge of graduating. Suddenly she is confronted with a major dilemma: should she travel with her father (Nikolaj Lie Kaas) and his new wife (Helene Reingaard Neumann) to Paris, together with her boyfriend Elias (Albert Rudbeck Lindhardt), or should she go with her mother (Paprika Steen), who is moving to Romania via the public evacuation programme?

Other characters include the landowner Henrik (Magnus Millang) and his boyfriend Nikolaj (Esben Smed). They have a bigger conflict with Henrik's brother, the successful builder Peter (David Dencik), who is hit hard by Denmark closing down.

Asta August plays Christel, a single mother who hopes that her ten-year-old son will get the opportunity to attend a football academy in England.

Next to TV2 Denmark and Canal+ Création Originale France that commissioned the series at an early stage, Families Like Ours has been pre-bought by NRK, TV4-C More, Canal+ Poland, Luxembourg-based M7 and Germany’s ARD Degeto.

The show produced by Sisse Graum Jørgensen and Kasper Dissing for Zentropa, is co-produced by Studiocanal, which will handle global sales outside France, Benelux and Scandinavia handled by TrustNordisk.

Graum Jørgensen and Dissing said that thanks to their financial partners, Families Like Ours is now becoming a reality. “Thomas Vinterberg and Bo Hr Hansen delivered six magnificent, dramatic, and moving scripts and we can all look forward to seeing them redeemed on screen by our star-studded cast.”

The series is due to premiere on TV2 Denmark and its streamer TV2 Play in 2024.​