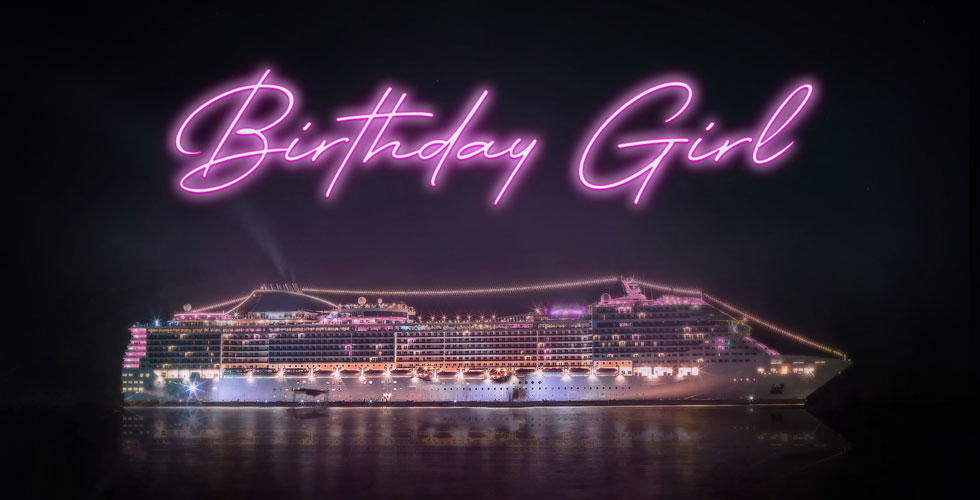 The suspense thriller co-written by Noer with Margrete-Queen of the North’s Jesper Fink, is produced by Nordisk Film Production Denmark.

Birthday Girl (working title) is a suspense drama set on a cruise ship bound for the Caribbean. Nanna (42) has invited her daughter Cille and her best friend on a cruise to celebrate Cille's 18th birthday. The expectations are high, and they have big plans for the days on board the cruise. But on the first evening, the dream vacation turns into a nightmare, and Nanna realises that in order to get justice, she must take matters into her own hands.

Managing Director of TrustNordisk, Susan Wendt, said: 'We are thrilled to board another project by the talented Michael Noer, and we look forward to be working on this intense suspense drama that circulates around the search for justice on a cruise ship, making it all the more thrilling to be a part of.”

Filming of the €3.5 million film just wrapped in Estonia.

TrustNordisk will start discussing the project at the upcoming Marché du Film in Cannes.