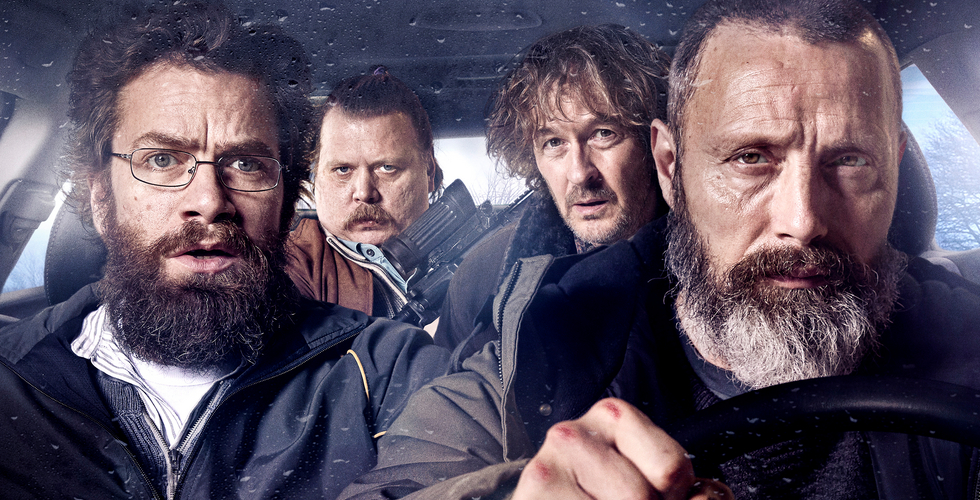 Anders Thomas Jensen, director of Zentropa’s original Danish film, will co-write the US version together with Nikolaj Arcel.

Sisse Graum Jørgensen and Sidsel Hybschmann who produced the original film for Zentropa will serve as executive producers of the US version, together with Anders Kjærhauge. 21 Laps’ Shawn Levy, Dan Levine and Dan Cohen behind Free Guy will produce.

Speaking to Hollywood Reporter who broke the news, Erin Westerman, Lionsgate’s president of production said: “There are few films that balance the action, emotion and dark humour that Anders did so successfully in Riders of Justice. We’re confident that the movie will translate perfectly to English-language audiences as well.”

The Danish feature starring Mads Mikkelsen, Nikolaj Lie Kaas, Lars Brygmann, Nicolas Bro among others, has sold over 605,000 tickets at home via Nordisk Film. So far, the comedy drama has opened in a dozen territories and grossed over $1.1m worldwide according to Box Office Mojo; in the US it received positive reviews across the board when it opened via Magnolia Pictures in May. The film was supported by Nordisk Film & TV Fond.

Both Jensen and Arcel have most recently co-written the screenplay for Studiocanal’s limited series The Monster of Florence starring Antonio Banderas, to be directed by Arcel.

Zentropa’s other smash hit and Oscar winning film Another Round by Thomas Vinterberg, is also due to be remade into the English language via Leonardo DiCaprio’s Appian Way, Makeready and Endeavour Content who acquired rights last spring. Graum Jørgensen, Kasper Dissing and Vinterberg will serve as executive producers.