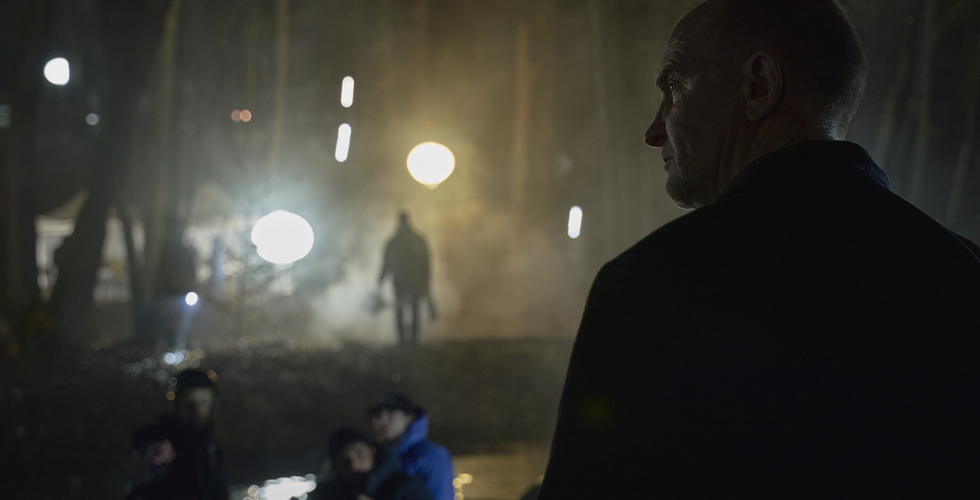 Nordisk Film and Land of Mine director Martin Zandvliet have set the cast for upcoming Scandi detective thriller The Marco Effect.

Ulrich Thomsen (In a Better World) and Zaki Youssef (Sons of Denmark) will star in the feature, based on Jussi Adler-Olsen’s fifth novel in the bestselling Department Q series. Nordisk Film Production’s Mikael Rieks is producer.

In the Danish-language crime thriller, Thomsen will play detective Carl Mørck and Youssef will portray his assistant Assad. The story follows a 12-year-old boy named Marco who is on the run and who also happens to be the key to uncovering a story of multinational corruption within government funds earmarked for development aid in Africa.

The adaptation is the first in a series of six Department Q films planned by Nordisk Film in co-production with Peter Nadermann’s Nadcon Film from Germany. Script is from Anders August (A Fortunate Man) and newcomer Thomas Porsager. Principal photography is set to begin in January 2020 with an expected local release in October 2020.

The Department Q novels have been adapted into Danish box office hits such as 2018 title The Purity of Vengeance.

Zandvliet’s 2015 feature Land of Mine was Oscar-nominated for Best Foreign Language Film. He followed that up with Jared Leto feature The Outsider.