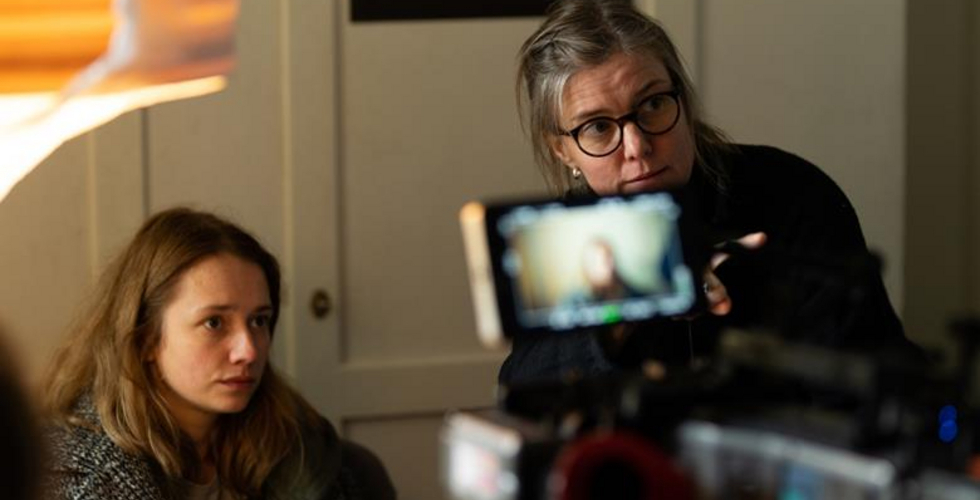 As she developed her sophomore feature, director Yngvild Sve Flikke sought to evoke the messiness of life. “I’m a restless person,” the Scandinavian filmmaker tells Variety. “If I’m working on something knowing exactly where it’s going, I’ll get an itch in my back, telling me to change it up. I wanted to make [a film] that was as crazy as life can be.”

A veteran of Norwegian public broadcasting, Flikke set her sights on illustrator Inga Sætre’s acclaimed graphic novel “The Art of Falling,” about a hard-partying young adult faced with an unanticipated pregnancy. Working alongside Sætre and longtime collaborator Johan Fasting, Flikke adapted the comic into the crowd-pleasing “Ninjababy,” which premieres on Tuesday at SXSW following a Berlin berth earlier this month.

Winner of the audience award at this past January’s Tromsø Film Festival, the irreverent comedy follows 23-year-old Rakel (Kristine Thorp), an aspiring artist who learns of her pregnancy six months in, and is thus forced to make serious decisions about her and her unborn child’s futures within a limited timeframe.

“Life is filled with these sudden shifts,” Flikke says, explaining her desire to mine such situations for humor. “To make a funny movie about something that’s quite serious you have to balance. I wanted the characters to act irrationally. We aren’t sane and rational all the time, and so we had to put that into [the film].”

“I didn’t want to transmit the story in a moralistic way,” the director continues. “Often in films, people really know what they’ll do and how they’ll feel, and I think that being human is more about not knowing, not feeling sure. I wanted to show that you can fall, trip and mess up, but you have to get on your feet and move on. [That] this will happen all your life.”

Between swings of farce and poignancy, the film mixes in flights of fancy and animated characters that interact with their live-action counterparts in the frame. Most notable of which is the titular Ninjababy — a personification of the young Rakel’s anxieties made literal in animation.

“I wanted to explore the confusion of being pregnant, all those doubts, that confusion if you’ll be good enough,” Flikke explains. “We didn’t want the [animated elements] to be an embroidery; they had to have a function, to work on top of the live action.”

Of course, mixing live action and animation created certain technical logjams – ones made all the more acute for a production with a $1 million budget and only 23 days to shoot.

“We couldn’t afford to make any mistakes,” says the director. “It’s impossible in a way, so we had to be a bit fluid. We used a friend of ours, a professional actor off in the other room playing alongside [the lead]; then we adjusted once in the editing room.”

To that end, Flikke credits her years of experience at Norway’s NRK. “I’ve worked there for over twenty years, making stuff both small and large,” she says. ”I was prepared to run this production smoothly.”

“I knew who to bring on,” she adds. “Had I done this ten years ago, I probably would have had more troubles along the way. You kind of get better [as you go along].”