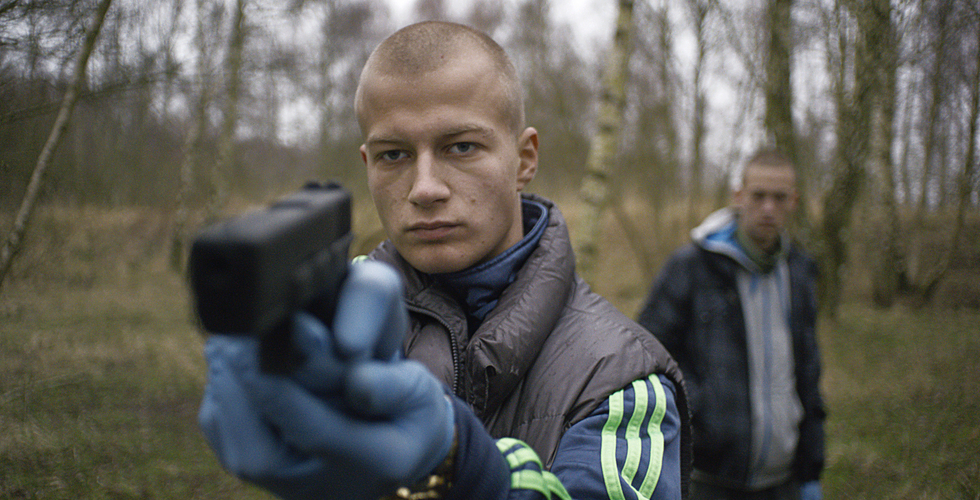 Michael Noer doesn't know what he'd be doing if he wasn't making movies. Having started at film school at the age of 19, he has been creating documentary and fictional films ever since. He shared that he relates to the protagonist of his latest film "Northwest," in that he's also trying to find out who he is and where he's going. However, the differences are quite glaring as his film's protagonist kills people and Michael makes movies.

What it's about: "Northwest" is a gangster film set in the suburbs of Copenhagen. Casper (18), the oldest of three siblings, survives life on the streets by committing burglaries for the neighborhood boss, Jamal. When Casper gets an offer to work for Jamal's rival Björn, he jumps at the chance for a better life, making his way into a world of drugs and prostitution. As things escalate between Björn and Jamal, Casper finds himself and his family dead center of a conflict, that threatens to destroy them.

What else should audiences know?: "In genre it's a gangster movie - but for me it's all about family."

On his challenges: "Trying not to be nervous while shooting - and just have fun. I try to tell myself that everytime, but I'm still always a bit stressed. Everything always works out in the end."
"Northwest"

What would you like Tribeca audiences to walk away with?: "Forget the guns, forget the violence - I just hope the audience will remember how the characters fought for belonging somewhere - finding a family, fighting for your family on the streets of Northwest."

Films that inspired him: "Mean Streets" by Martin Scorsese, "Tierische Libre" by Ulrich Seidl and "Freaks" by Tod Browning."