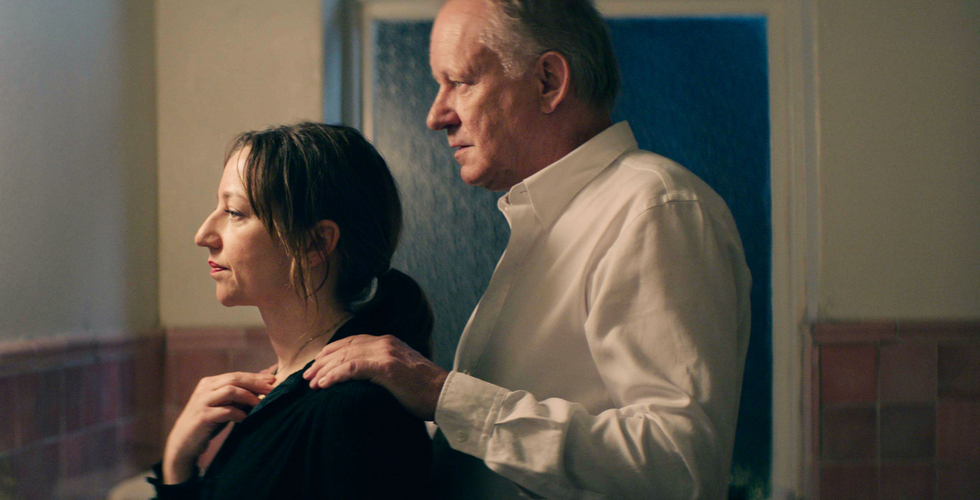 We are proud to announce that Maria Sødahl’s critically acclaimed drama HOPE has been selected for the Panorama Section at Berlin International Film Festival 2020 (February 20th – March 1st), where the film will also have its European premiere.

Following a greatly successful world premiere in the Discovery Section at Toronto International Film Festival, HOPE now makes its European debut on one of the most prestigious festival scenes in the world; the Berlinale. Selected for the Panorama Section, European audiences will get the chance to see the second feature by Maria Sødahl which has taken international as well as local critics by storm.

Recently described as “an artist of quiet, disciplined observance” by Screen Daily in their review of HOPE, Sødahl also received praise for her debut feature LIMBO (2010) for which she won Best Director-ex aequo in Montreal along with 10 Amanda nominations in 2011. With HOPE, she presents the audience with a deeply moving and inspiring drama, based on Sødahl’s own incredible true story.

Sødahl is thrilled about HOPE's selection for the Panorama Section and the fact that the film will get a broad European premiere:

“Showing HOPE in Berlin, the world’s largest film festival, is absolutely wonderful! We get to meet a wide audience, international press and begin the launch of the film outside of Norway. I have great faith in this remarkable love story and its ability to reach many people.”

Synopsis:
What happens with love when a woman in the middle of her life gets three months left to live? Anja (43) lives with Tomas (59) in a large family of biological children and stepchildren. For years, the couple have grown independent of each other. When Anja gets a terminal brain cancer diagnosis the day before Christmas, their life breaks down and exposes neglected love.

The cast includes Norwegian actress Andrea Bræin Hovig (AN AFFAIR, 2018; ALL THE BEAUTY, 2016) who takes the female lead opposite multi-award-winning Swedish actor Stellan Skarsgård (CHERNOBYL, 2019; OUT STEALING HORSES, 2019; NYMPHOMANIAC, 2013; MELANCHOLIA, 2011), who stars as the male lead in the drama.

HOPE was released in Norwegian cinemas on November 22nd.

For more information about the film, please click here.