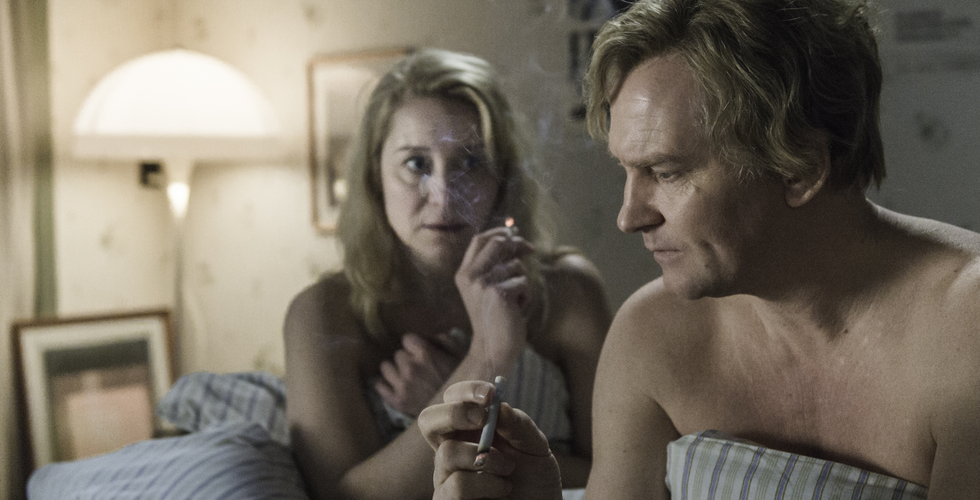 US distributor has taken the 1970s-set drama, which won a Crystal Bear at the Berlinale for actress Trine Dyrholm.

US outfit Magnolia Pictures has picked up Thomas Vinterberg´s drama The Commune, which had its international premiere in competition at the Berlin Film Festival earlier this year, winning a Silver Bear for actress Trine Dyrholm.

Susan Wendt, head of sales at TrustNordisk, who are handling international rights, negotiated the deal with Magnolia´s SVP of acquisitions Dori Begley.

The film tells a story about the clash between personal desires vs. solidarity and tolerance in a Danish commune in the 1970´s.

The Commune is on a three-strong shortlist to be Denmark´s submission to next year´s Best Foreign-Language film Oscar.