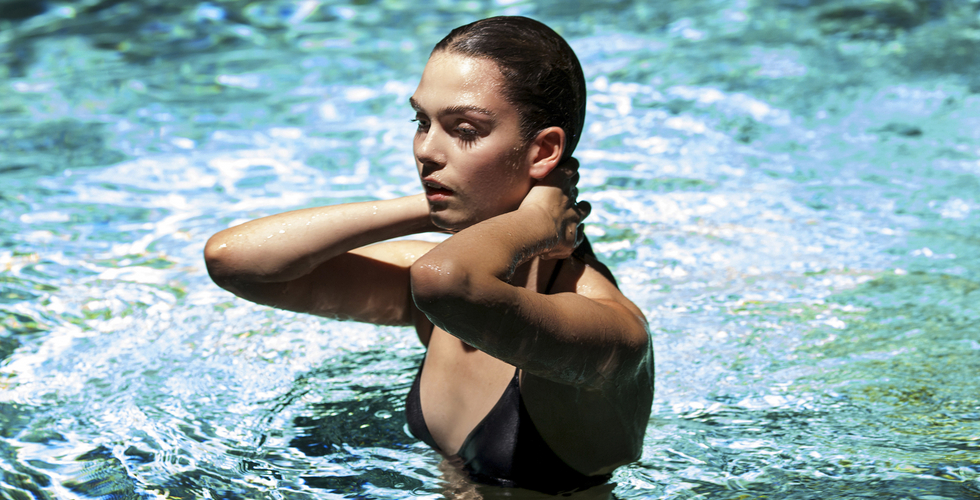 The Paris-set feature follows a young Danish model who becomes dangerously obsessed with a photographer.

The deal was negotiated at EFM between Moritz Peters, director of acquisitions and TV sales at Koch Films and Susan Wendt, head of sales at TrustNordisk.

Peters said: “We are surprised that this very interesting subject hasn´t been the focus point of more films in the recent years, Maria Palm is incredibly talented and Ed Skrein is a star on the rise, especially after his immense success with the recent blockbuster hit Deadpool. And of course we are also happy to continue our long lasting relationship with our friends at TrustNordisk.”