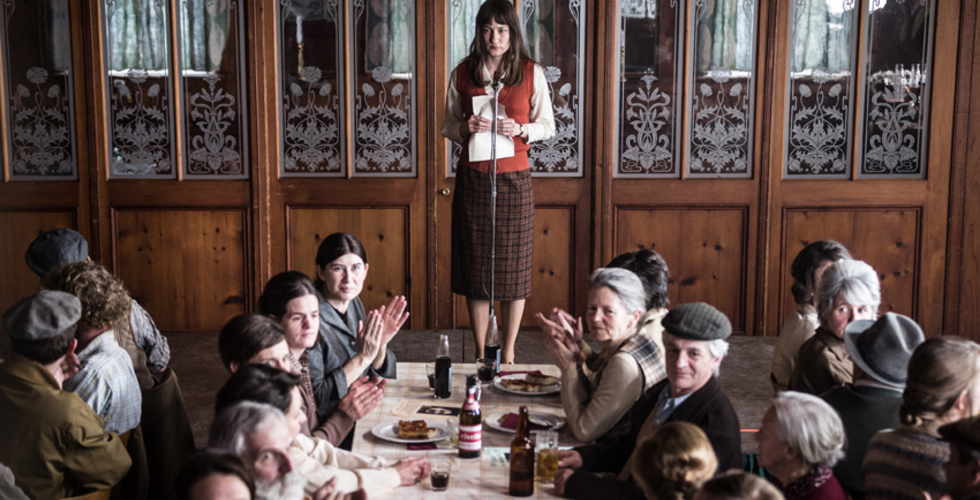 By By Elbert Wyche / Screendaily

Kino Lorber and Zeitgeist Films have acquired all US rights from TrustNordsk to Petra Volpe´s The Divine Order.

The film centres on Nora, a submissive young housewife living in a small village in Switzerland in 1971, as the rest of the world is changing and women there still don´t have the right to vote.

After Nora experiences unfamiliar stirrings of dissatisfaction with her place in society, she begins to stand up to the closed-minded townsfolk of both sexes in her village. Despite obstacles and backlash Nora becomes a hero as she overthrows the status quo.

The Divine Order is the first co-acquisition since both companies announced their strategic alliance this week.

The film will open at New York´s Film Forum on October 27, before a national rollout in autumn.

Zeitgeist films co-presidents Nancy Gerstman and Emily Russo said: “We couldn´t be more excited that The Divine Order will be the first collaboration between Kino Lorber and Zeitgeist Films. We were totally bowled over when we saw it at the Tribeca Film Festival this year, and not at all surprised when it won the audience award. It has everything that would entertain viewers - a compelling story, great acting and fine direction - and it´s sexy too!”

TrustNordsk´s Susan Wendt added: “We are very proud to be a part of this new power-collaboration between Kino Lorber and Zeitgeist Films. We are sure they will do a great job with The Divine Order.”