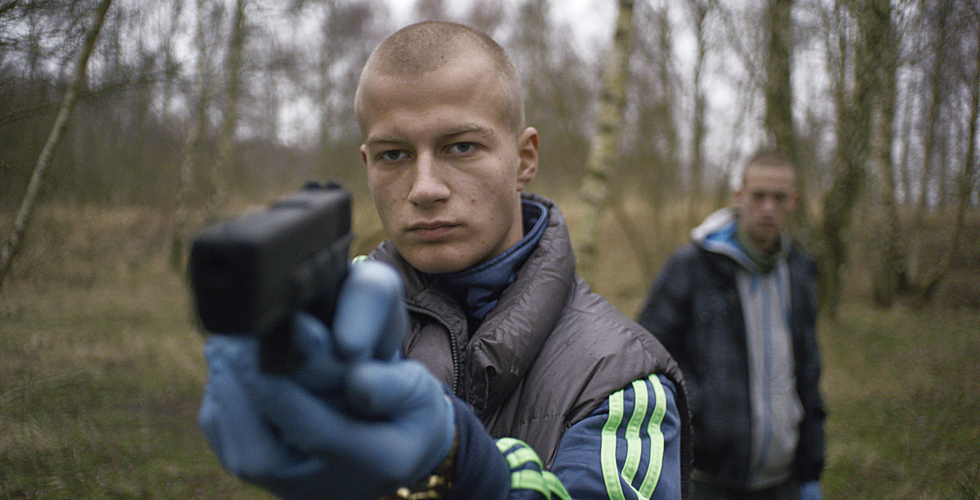 Co-director of the award-winning R (2010) Michael Noer has been invited to International Film Festival Rotterdam to participate with his newest film NORTHWEST in the festival's Bright Future section. The Bright Future section serves as “a platform for filmmakers of the future - where the most important, idiosyncratic and adventures new work by novice filmmakers from all over the world is presented”. NORTHWEST has also been selected for IFFR's new competition The Big Screen. The Big Screen Competition will include ten films from the festiva´s main sections Bright Future and Spectrum. Eligible are new films not yet acquired for Benelux distribution and the award comes with guaranteed distribution within the Netherlands in collaboration with Dutch distributor Amstelfilm.

NORTHWEST depicts a criminal nest of gang related activities feeding on honor, territorial discipline and pride. The title refers to one of the most impoverished multi-ethnic areas of Copenhagen: Nordvest. Living here with his mother, younger brother and little sister is 18-year-old Casper, who struggles to make ends meet based on selling stolen goods to one of the neighborhood pack leaders. When organized crime hits Nordvest, the hierarchy of the neighborhood shifts and Casper is offered a chance to climb the ranks. Soon he´s hurled into a world of drugs, violence and prostitution and as things escalate his childhood playground becomes a battlefield. Consequently Casper finds himself and his family dead center in a conflict that threatens to destroy them.

Michael Noer´s first feature film R (2010), co-directed by Tobias Lindholm and starring Pilou Asbæk (BORGEN, 2010-), won several of prizes and along with his documentaries  VESTERBRO (2007) and THE WILD HEARTS (2008) it marked him as one of the most talented directors of his time. Born 1978, Noer graduated from The National Film School of Denmark´s documentary programme in 2003. NORTHWEST is Noer´s second feature film.