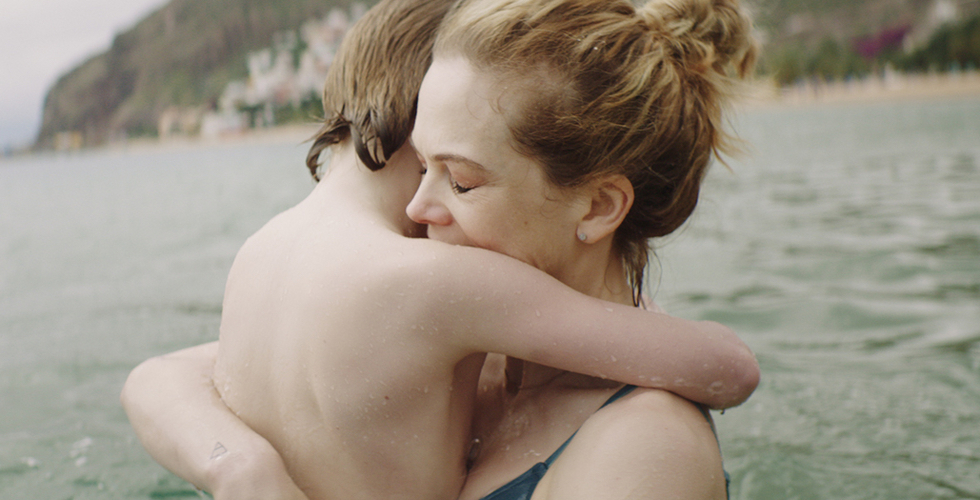 Exclusive: The festival favorite is back on the circuit with her latest, a wrenching look at a how far a mother will go for her children.

Lauded Swedish filmmaker Amanda Kernell is back in the hunt for festival glory, thanks to her soon-to-debut second feature film, “Charter.” The sophomore feature from the “Sami Blood” filmmaker will premiere at the festival later this month, following her successful first feature, which was a winner at Venice back in 2016. “Sami Blood” premiered at the 73rd edition of the Venice Film Festival in the Venice Days section, where it picked up both the Europa Cinemas Label Award and the Fedeora Award for Best Debut Director. It went on to screen at a variety of lauded festivals, including TIFF, Sundance, and Berlin.

In IndieWire’s review of the film, David Ehrlich hailed Kernell for her “vivid and precise” work and billed the film as “an extremely promising debut.”

“Charter” will return Kernell to Sundance, where she also previously screened her short “Northern Great Mountain” in competition in 2015. This time around, Kernell is in the World Cinema Dramatic Competition, where “Charter” will compete with new films from Massoud Bakhshi, Rodrigo Ruiz Patterson, Zoé Wittock, Brandon Cronenberg, and Verónica Chen.

Per the film’s festival synopsis: “When a panicked, late-night call from her young son, Vincent, is abruptly disconnected before she can ascertain what’s gone wrong, Alice rushes north from her new home in Stockholm to check on the boy and his sister. She is distressed to realize, after months away, the extent to which her venomously bitter ex-husband has barred her (with the community’s support) from the children’s lives. Frantic and frustrated, Alice whisks the reluctant children away on an illicit trip to Tenerife, determined to reconnect with them and re-assert her role as mother and protector.”

As with “Sami Blood,” Kernell has cast an exciting leading lady (this time around, in the form of Norwegian actress Ane Dahl Torp), along with a pair of up-and-coming younger stars, Tintin Poggats Sarri and Troy Lundkvist. Check out the film’s first trailer, exclusively on IndieWire, above.

“Charter” will premiere at the Sundance Film Festival later this month. If you’re attending the festival, check out screening times for Kernell’s latest right here. The film’s poster, debuting exclusively on IndieWire, is also available below.