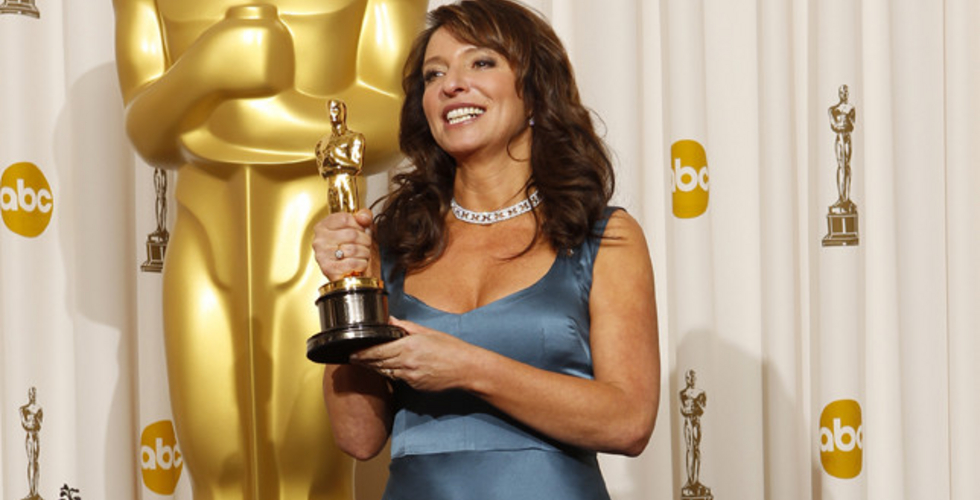 The Academy of Motion Picture Arts & Sciences, which has recognized the excellence of film professionals since 1929, chose tonight to honour Susanne Bier with the Oscar statuette for her drama IN A BETTER WORLD, which is written by Anders Thomas Jensen.

Susanne Bier graduated from The Danish National Film School in 1987. She is one of the most prominent Danish film directors of today, winning the hearts of both critics and audience.

Her comedy from 1999, THE ONE AND ONLY, adheres to the few most widely seen films in Danish cinemas ever. The Dogma-drama OPEN HEARTS (2002) was selected for San Sebastian, Sundance, and Toronto where it received Special Mention; and BROTHERS (2004), which became a US-remake in 2009, received the Audience Award at Sundance and Best Acting awards at San Sebastian. Her US-produced THINGS WE LOST IN THE FIRE (2007) starred HalleBerry and Benicio Del Toro. That same year she received her first Oscar-nomination for the opus AFTER THE WEDDING.

IN A BETTER WORLD was awarded with the Golden Globe statuette for Best Foreign Language Film earlier this year on January 17th, when The Hollywood Foreign Press Association held their 68th Golden Globe Awards.