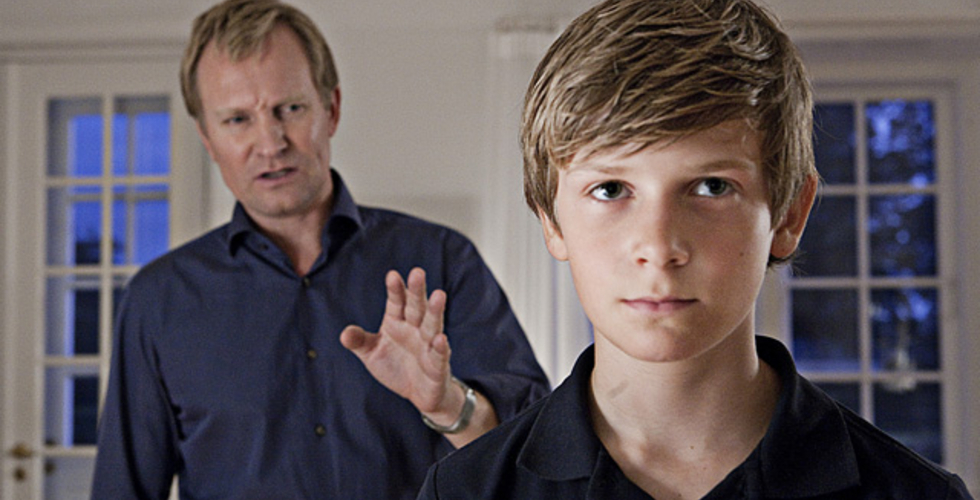 Competing against favorites like the Mexican BIUTIFUL, IN A BETTER WORLD took home the prestigious Golden Globe statuette for Best Foreign Film, when The Hollywood Foreign Press Association last night held their 68th Golden Globe Awards in Los Angeles.
Susanne is very happy, surprised and moved; “I think my film has won, because it touches upon and relates to some universal issues, which are significant for our time and which are very critical in the Western civilization.”
IN A BETTER WORLD is the Danish contender for the 2011 Academy Award for Best Foreign Language Film and will screen at this year´s Sundance Film Festival (Jan. 20-30th), where it has been selected for the Spotlight Section.
IN A BETTER WORLD is produced by Sisse Graum Jørgensen for Zentropa Entertainments and US distribution rights are handled by Sony Pictures Classics.