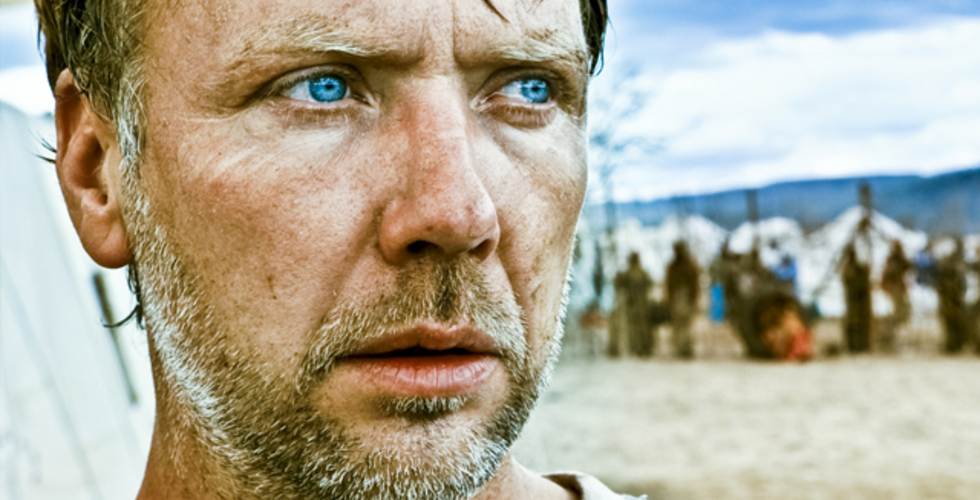 Susanne Bier about the honor: “It´s amazing that IN A BETTER WORLD is rewarded both by the audience and the jury, who usually tend to disagree, when handing out festival prizes. It´s very unique that the film is capable of moving both sides - especially when you think about it being screened in Danish with English subtitles.”

The film has to date been sold to most territories world-wide, reached around 400.000 domestic admissions and is selected as the Danish contender for the 2011 Academy Award for Best Foreign Language Film.