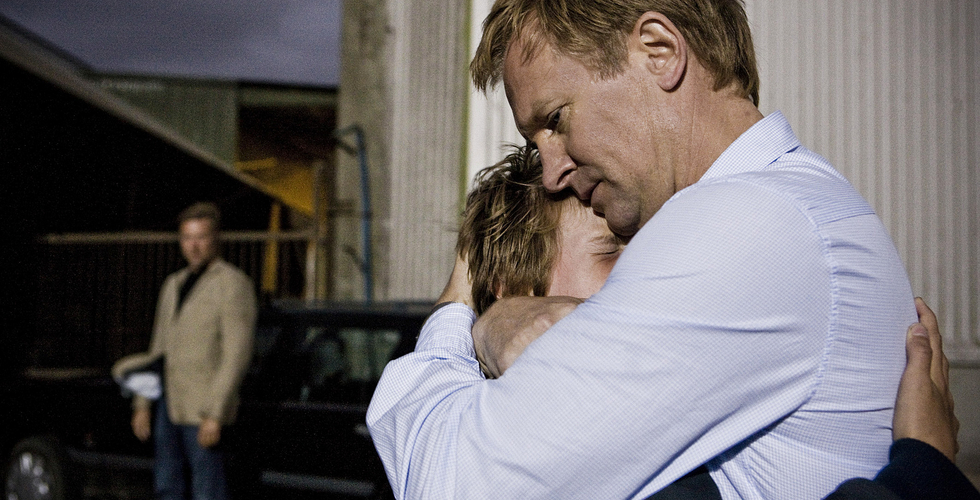 WORLD is now completely sold out.  Latest sale was to China, meaning the

film will be seen by approximately 1 billion TV-viewers in China alone.

TV-broadcaster CCTV6 will air the film in July.

Jørgensen from Zentropa Entertainments is producer, and Sony Pictures Classic

handles US distribution. The film was released April 1st in US

cinemas and has so far been released in 30 countries worldwide.

to Susanne Bier and the team behind the film.