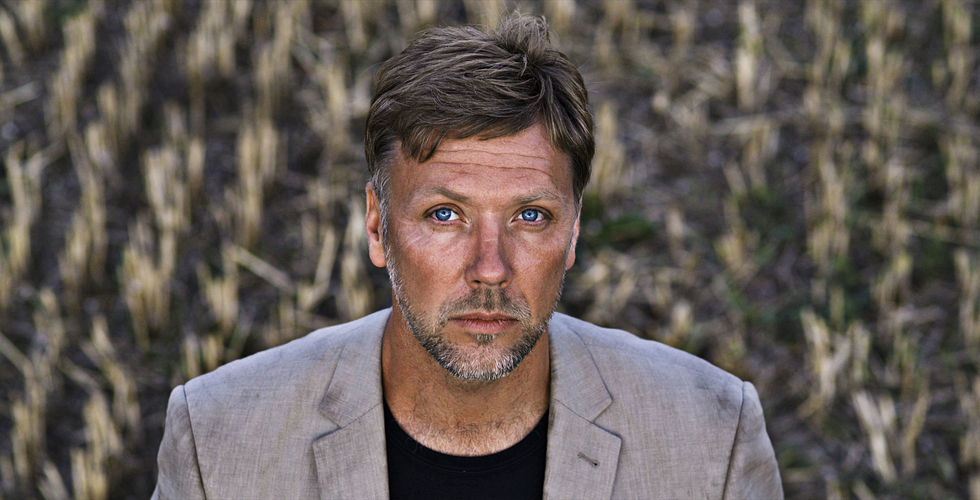 The Danish Filminstitue has published an article on how IN A BETTER WORLD has done in the European cinemas.

In France, the film was

released in 25 cinemas and has been praised by the critics. Le Figaro describes

Bier's drama as "a powerful interpretation of themes of revenge and

forgiveness", while Le Monde calls it "remarkable" because of its