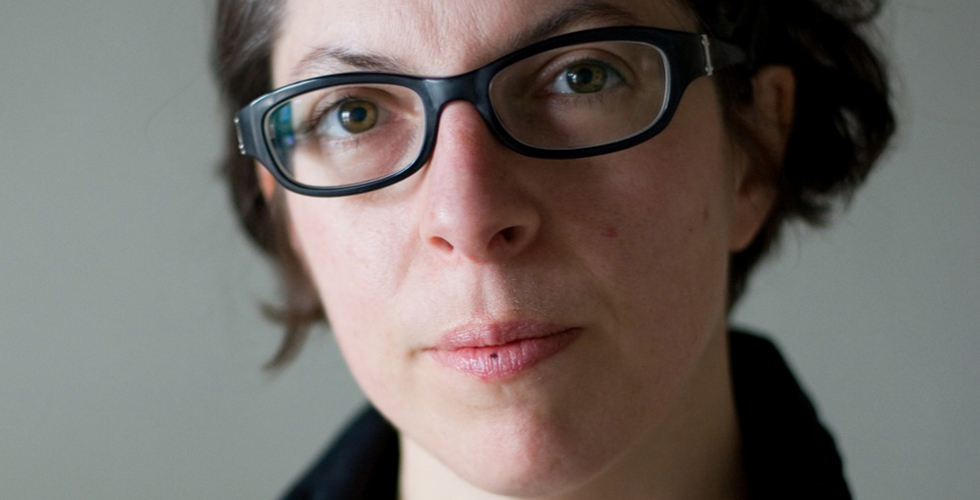 Swiss director Petra Volpe talks to us about her latest feature film, The Divine Order, screening in competition at the Tribeca Film Festival: an homage to women and their courage

Petra Volpe´s The Divine Order, nominated for seven Quartz awards at the Swiss Film Awards and winner of the Prix de Soleure, tells us the story of a group of “ordinary” women (headed up by Nora, the amazing Marie Leuenberger) who find the strength to fight against the “divine order” that weighs heavily on their shoulders. The new freedom represented by women´s right to vote will bring a fresh, unknown and exciting breeze. It´s a highly addictive, bittersweet comedy that transcends its Swiss setting to became universal. We met up with Volpe prior to the film screening at the Tribeca Film Festival.

Cineuropa: Why did you feel the need to tell us this particular story, related to a specific historical moment (the image that springs from the film is that of a very conservative Switzerland, where the countryside and the cities seem to live parallel lives)?

Petra Volpe: The fact that women got the right to vote so extremely late in Switzerland is a very shameful chapter of the country´s history. Of course, everybody knew about it, but it was not a big topic in schools and society - it´s sadly typical that women´s history is swept under the rug like that. I wanted to make a tribute to these women who fought so hard for over 100 years for their right to vote, to describe the atmosphere of oppression in which they lived, day in, day out, but also to address the need to continue to have civil courage and to fight for equality today. The title “The Divine Order” is an original quote from the anti-suffrage propaganda of the women´s clubs that fought against it - they actually said that women participating in politics was against God´s order. In the current political climate, the film has become more timely than we thought when we started shooting last year.

How did you create Nora´s character? Is Nora a woman that really existed?

I did a lot of research for the film. I read a lot, conducted interviews, went to archives. I looked at the topic from many different angles and I also read a dissertation on the women who were so passionately against it, even in 1971. I “found” Nora in the one and only women´s archive in Switzerland. There was a note written by a young mother and housewife who was very upset with the women who fought against the right to vote, and she said that she had never been a political person, but that now she was very angry and was thinking about fighting for the right to vote. I was very touched by this - an anonymous voice from the past - and from this Nora started to emerge. I wanted to have a main character who is of her time, but whom we can relate to today. Her becoming a political person, learning to stand up and raise her voice, can inspire everybody in the present as well.

How did you find your own Nora (Marie Leuenberger)?

Honestly, it was a gift from destiny. I had cast another woman, but she became pregnant and I had to recast and then I found Marie. Filmmaking involves a lot of control and planning, but you also need luck sometimes and in this case I got very, very lucky. Marie in my eyes is perfect in this role, and our collaboration was a great and moving experience. It´s also something I love about this job - how you constantly have to adapt. You walk this fine line between control and letting go and just submitting to the dynamic and the magic that happens when you make a film.

What kind of reaction do you expect from the international audience, and in particular from the US audience?

I think The Divine Order is a tale of civil courage, of standing up for your rights, and a story of persistence - and I think that also makes the film very universal.  So, I hope an international audience can relate to it, even though the film takes them into the past of a small country in the heart of Europe. I hope the film encourages people not to give in to oppression and injustice. We have to fight for our democracy.