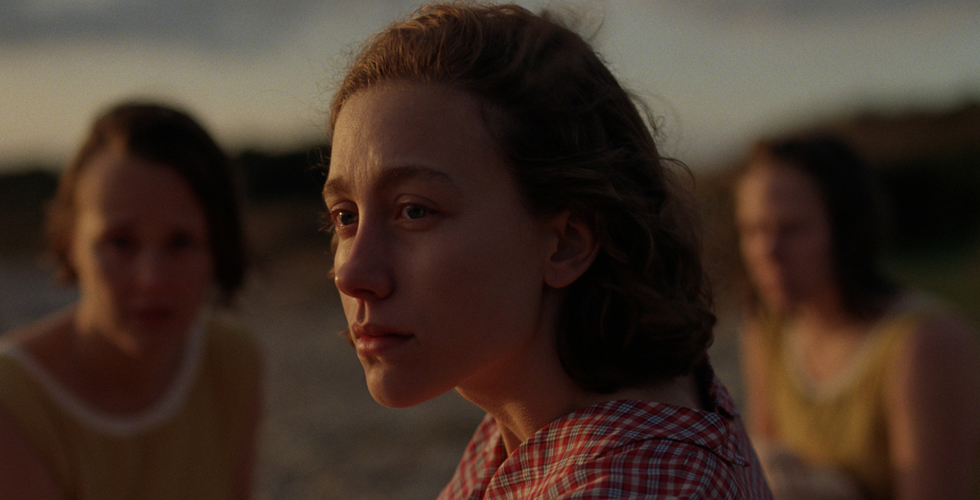 TrustNordisk has unveiled the trailer for “Unruly,” the critically acclaimed sophomore outing of Danish director Malou Reymann that played at Toronto and Zurich film festivals.

The company has also sold the film to several territories, including Former Yugo (Cinemania Group) and Benelux (September Film). The heart-wrenching drama is set in the 1930s and tells the story of Maren, a rebellious teen who is sent away to an institution, the real-life Sprogø Women’s Home. While there, she is being trained to behave in a more disciplined way but her refusal to comply with the rules leads to terrible consequences.

Penned by Reymann and Sara Isabella Jønsson, the film is inspired by events that unfolded at a women’s institution in the 1930s. Raymann told Variety that “Denmark was actually the first European country to make eugenic-based sterilization laws.” The filmmaker added that when “Nazi Germany made their laws they looked to the Danish laws.”

Please read the original article and watch the trailer here.