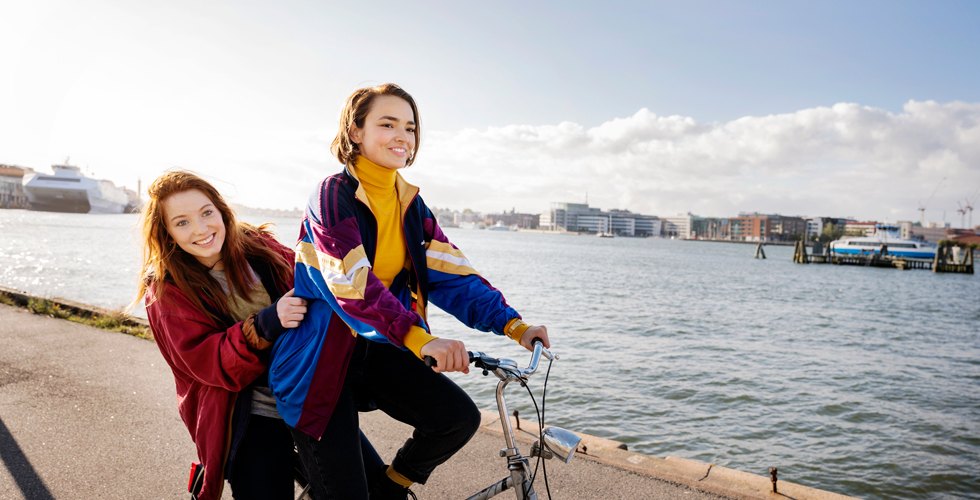 The 45nd Göteborg Film Festival will screen 200 films during its 10-day in person event (Jan 28-Feb 6), with a selection of 50 of those films available online in Sweden.

The festival will follow all pandemic security measures issued by Swedish authorities.

This year’s opening film will be the world premiere of So Damn Easy Going directed by Christoffer Sandler, a coming-of-age love story about Joanna, an 18-year-old girl with ADHD who meets the charming and confident Audrey. The film, sold by TrustNordisk, competes in the lucrative Dragon competition.

The closing film will be Day By Day directed by Felix Herngren, a dramedy about five people who come together on a road trip from Sweden to Switzerland to honour an elderly man’s last wishes.

Following innovations in past years like the offering screenings inside coffins and in a gynecologist’s chair, and last year’s isolation cinema (which sent one viewer to watch films on her own in a remote lighthouse), Goteborg this year launched The Hypnotic Cinema, which will see brave audience members allow themselves to be part of mass hypnosis in the cinema for three chosen films. A hypnotist will transform the audience’s state of mind in accordance with the mood and theme of the film. After the screening, the hypnotist will break the hypnosis.

Honorees will include Italian filmmaker Luca Guadagnino, who will receive the Honorary Dragon Award and give an in-person talk after a Call Me By Your Name screening.

The 2022 Nordic Honorary Dragon Award will go to Swedish actress Rebecca Ferguson, who will attend online. She recently starred in Dune and will soon appear in the seventh and eighth installments of Mission: Impossible.

The Dragon Award Competition, for best Nordic film (worth $44,000)