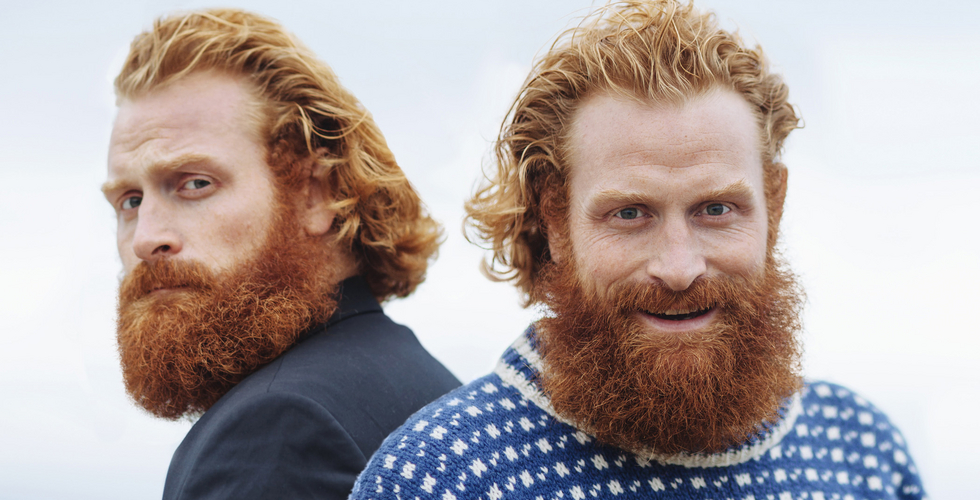 TrustNordisk will handle all international sales on the project, which will also star Hivju, who plays Tormund Giantsbane in the HBO fantasy smash.

The Norwegian-set drama centres on a surfer bum who has to assume his successful brother Adam´s identity after Adam´s wife accidentally kills him. Further cast will be announced.

Gisle Norman Melhus is also a writer on the show.

“Twin is a dream project for TrustNordisk and a great example of the possibilities that lie ahead, when the right talent is combined with a great production team,” TrustNordisk CEO Rikke Ennis said.

“The project was highly anticipated at [Paris-based TV festival] Series Mania and we are convinced that it will be sold worldwide.”

Tomas Radoor from Nordisk Film Production added: “We are beyond excited to present Twin as one of our first major productions in Nordisk Film Series. This series has a rare quality of combining elements from the classic drama with the style of an ultra-modern thriller and an interesting setting. With such a strong creative team we are confident, that this is something new and unique in the making.”

Producers are Sigurd Mikal Karoliussen for Nordisk Film Production in co-production with Storyline NOR and Moskus Film, for commissioning channel NRK, with development support from The Norwegian Film Institute and Filmfond Nord.