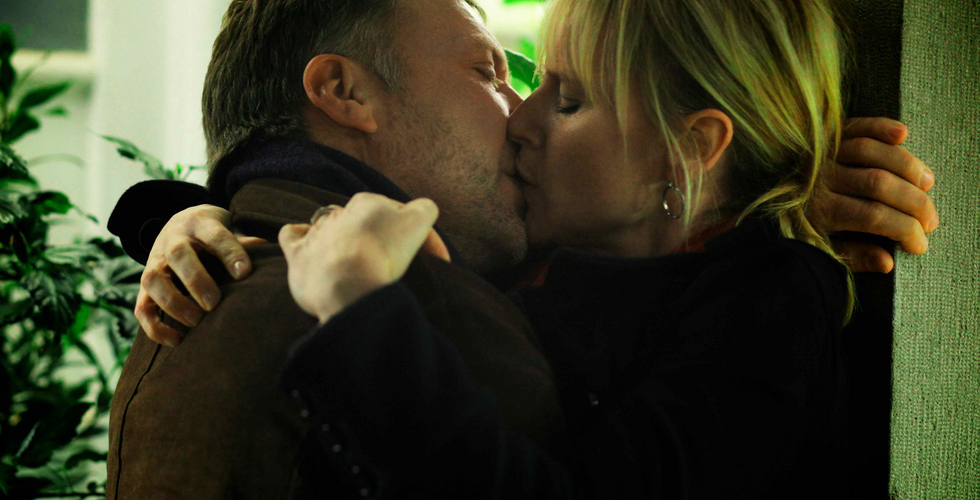 With ABC Cinemien coming aboard as distributor, STOCKHOLM EAST is now secured theatrical release in Benelux.

The Swedish drama, which opened Critic´s Week, Venice and has been officially selected into competition for two awards at Filmfest Hamburg; the Hamburg Film Critic Award and the Foreign Press Award, was reviewed by Screen International with much applause:

ABC Cinemien, who will handle the theatrical release in The Netherlands with ABC-Distribution, Cinemien´s sibling, distributing in Belgium and Luxemburg, is very pleased with the acquisition: