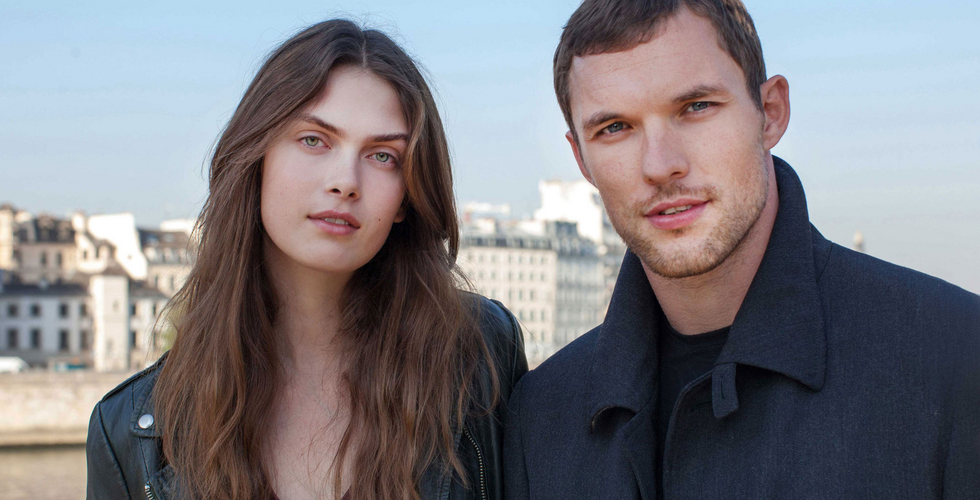 By SCREEN DAILY / By Michael Rosser

British actor Ed Skrein is to star in The Model, the second film from Danish director Mads Matthiesen.

Skrein, a former Screen International Star of Tomorrow, is known for his roles in iLL Manors, The Sweeney and Game of Thrones, and will next be seen in Northmen: A Viking Saga, Kill Your Friends and the reboot of The Transporter action series, set for release spring 2015.

He will star opposite model and first time actor Maria Palm.

Shooting has begun and will continue for seven weeks on location in Paris, Warsaw and Copenhagen.

It marks Matthiesen´s follow-up to Teddy Bear, the story of a bodybuilder looking for love that won the directing award at the Sundance Film Festival in 2012.

Speaking of Skrein´s casting, Matthiesen said: “Ed is an excellent actor who possesses a dark side along with an amusing British charm which is exactly what I was looking for in the character of Shane.”

Domestic distribution is through Nordisk Film Distribution and is currently set for 2015.