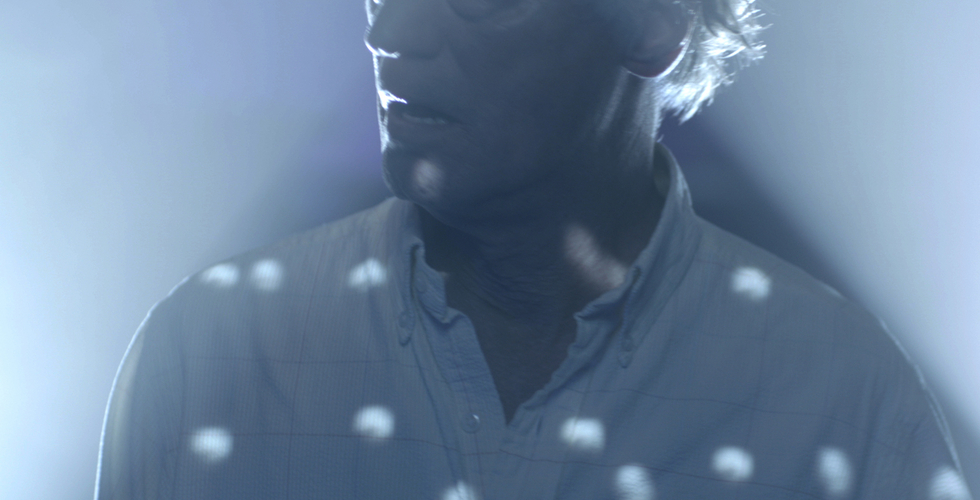 The prestigious Toronto Film Festiva´s Discovery section is not only interesting for the directors participating, but for all of us who wants to discover next generation´s talents.

TrustNordisk proudly presents two of them; Icelandic Rúnar Rúnarsson and Swedish Axel PetersÃ©n, who both have been officially selected for Discovery with their uncompromising works - we proudly present AVALON and VOLCANO.

AVALON
“For many, the eighties are perceived as the last party decade and remembered with nosÂ¬talgia. A time of extreme wealth, conspicuous consumption and copious drug-taking, the period was largely defined by loose ethÂ¬ics and blinkered arrogance. AVALON is a timely and sometimes shockÂ¬ing reminder that, sooner or later, the party has to end.”
Toronto International Film Festival, 2011

AVALON is Axel PetersÃ©n´s debut feature film and took shape after he made a filmed pilot study with his aunt and several of the actors. Axel PetersÃ©n (b. 1979, Sweden) is trained at the Czech film school FAMU and the Royal Swedish Academy of Arts. He is the director of several acclaimed short films of which his latest THE TRACK OF MY TEARS 2 (2011) premiered in Venice.

The film is produced by Erika Wasserman and Jesper Kurlandsky, production companies being Idyll AB and Fasad AB (THE APE, 2009), and is supported by The Swedish Film Institute / consultant Lars G. Lindström. Domestic release is February 2012.

VOLCANO
“Possibly the most important debut by an Icelandic director since NOI ALBINOI, Rúnar Rúnnarsson's VOLCANO focuses on the twilight years of Hannes, a school janitor who's just about to retire. A mature and emotionally devastating film directed with extraordinary sensitivity, VOLCANO is a profoundly humanist work.”
Toronto International Film Festival, 2011

Nominated for an Academy Award in 2006 (LAST FARM), the Palme d'Or at Cannes in 2008 (2 BIRDS) and The European Film Awards in 2008, Rúnar is probably the most awarded short film director in the world with 90 International awards under his belt for his last 3 films. Rúnar Rúnarsson participated in Directors' Fortnight back in 2009 with his graduation film ANNA and returned to Cannes this year, when his feature film debut VOLCANO was officially selected for Directors´ Fortnight.

For more information about VOLCANO:
tiff.net/filmsandschedules/tiff/2011/volcano