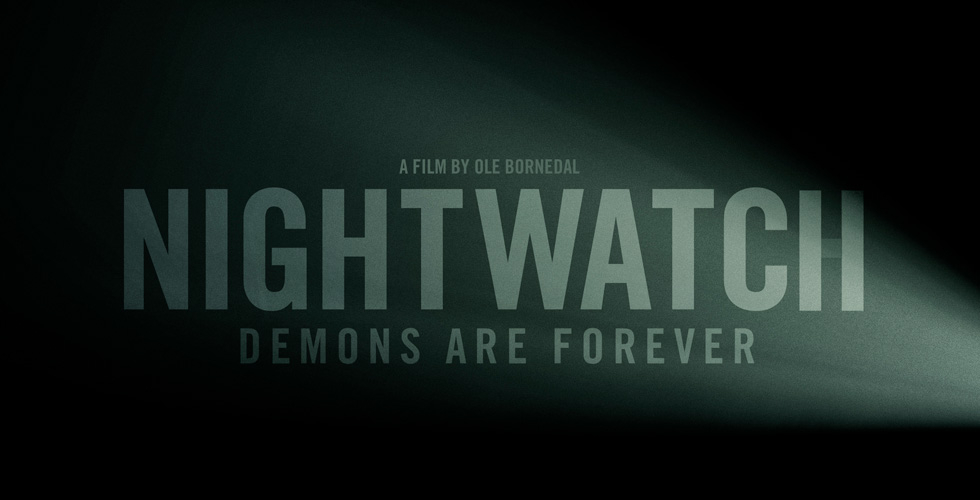 The flick started shooting in Denmark earlier this week and is a sequel to Bornedal’s 1994 Nightwatch film, which followed a student who took a job as a night watchman at a morgue and begins to discover clues that implicate him as the suspect of a series of murders. The film played a host of international festivals, including Cannes, Toronto, and Berlin. A US remake was also made with Ewan McGregor and Nick Nolte.

The sequel will also follow a young student called Emma who has taken the job as the night watch in a forensic department and tries to investigate the dark past of her parents.

“We are excited to be onboard this highly anticipated successor to the world-renowned psychological thriller Nightwatch, which took the global audience by storm, and have high expectations for the sequel,” Susan Wendt, Managing Director of TrustNordisk, said. “We are confident that Ole Bornedal will make this strong and nerve-wracking story come alive and look forward to the collaboration.”

Nightwatch — Demons Are Forever is written and directed by Bornedal and produced by Thomas Heinesen for Nordisk Film Production. The film is supported by The Danish Film Institute, Den Vestdanske Filmpulje and Nordisk Film- & TV Fond in collaboration with DR, ZDF, and Nadcon.

Bornedal added: “Nightwatch is about legacy. About the silence in families. About the traumas and cuts and wounds that are allowed to live through generations. And in addition, it is exciting to return to the condensed genre that horror is. Kiss the demons – pull them into the light for a little moment. Look them in the eyes and think: ‘Good thing it’s only a film'”.

The film is currently set for a 25 December 2023 local release.