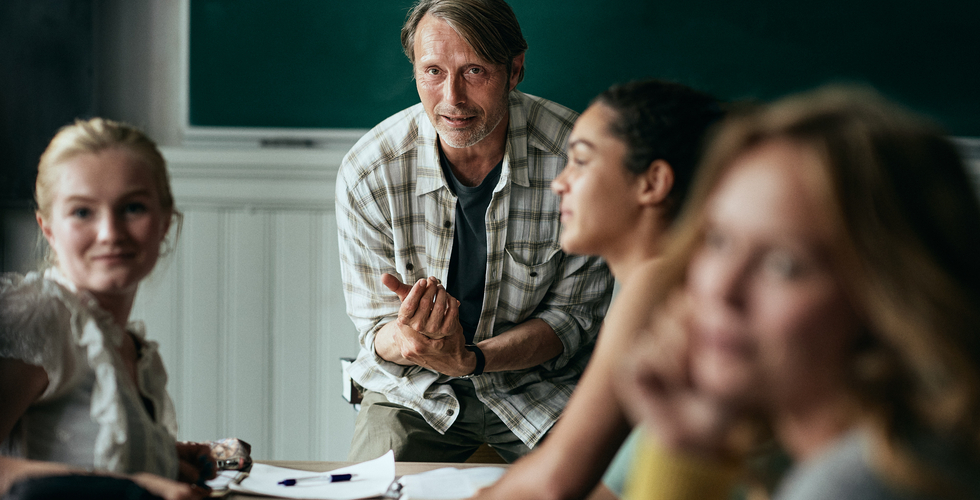 The shortlist for the Oscars’ Best International Feature Film is long on expected contenders, from Thomas Vinterberg’s Another Round to Andrei Konchalovsky’s Dear Comrades! The Academy’s expanded 15-strong list unveiled Tuesday has essentially made for few snubs while also noting a group of films from far and wide that highlight the power of cinema in all its forms and provenance.

Also on the shortlist, culled from submissions representing 93 countries, are notably two documentaries: The Mole Agent out of Chile and Alexander Nanau’s Collective from Romania.

Beyond those, there are some familiar faces including Agnieszka Holland with Charlatan; but there are a number of newcomers as well. First-time feature director Filippo Meneghetti just last week got nominated for a Golden Globe for France’s Two of Us, as did Guatemala’s Jayro Bustamante with La Llorona. There is also heat on Bosnia and Herzegovina’s Quo Vadis, Aida?

The 15 films in the category will advance to the nominations round of voting, when, Academy members from all branches are invited to opt in to participate and must view all 15 shortlisted films to vote. Nominations will be announced March 15 and the 93rd Oscars are Sunday, April 25 live on ABC.