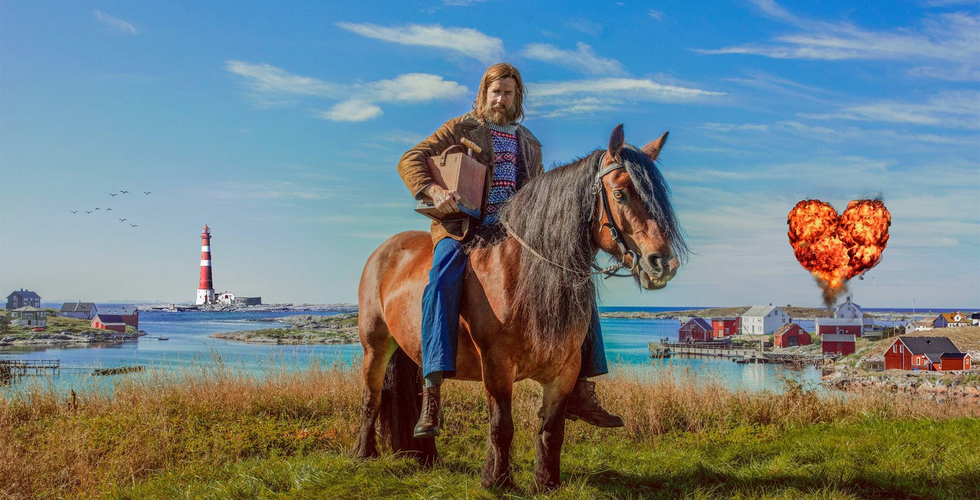 Here’s the first look still for Everybody Hates John, the Norwegian comedy that TrustNordisk is launching sales on at the forthcoming Toronto International Film Festival.

The movie chronicles the life of Johan, a small town loner with a flair for dynamite who finds himself in constant conflict with the rural community. Orphaned at a young age, Johan is brought up by his aunt and uncle and throughout his life, he struggles to find his place in society and cope with his lifelong, unrequited love for the girl next door, whom he nearly blew to pieces during his younger days.

Hallvar Witzø is directing, his feature debut. Producers are Elisabeth Kvithyll for Nordisk Film Production in co-production with Film in Norway with support from Norwegian Film Institute, Filminvest and TV 2 Norway.

Nordisk Film Distribution will handle the local release, which is earmarked for October 10, 2021, and TrustNordisk has international sales. The pic will be Norwegian-language with English subtitles.