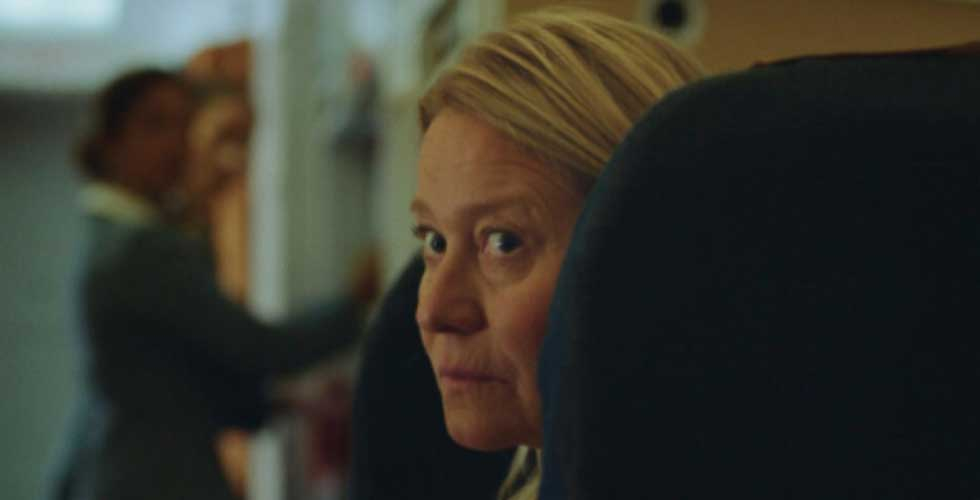 The Danish sales agent is bringing a total of 16 new titles to the Croisette, including three drama series and 13 features

TrustNordisk is revving its engines for this year’s edition of Cannes’ Marché du Film (17-25 May). On this occasion, the Danish sales agent’s rich line-up includes 16 brand-new titles.

Three drama series form part of the slate. The first show is Agent, a Zentropa-produced comedy series about Joe, a man who is desperately trying to keep his head above water. He is a 35-year-old agent for artists in the Danish entertainment industry, whose dreams and ambitions extend far beyond national borders. Unfortunately, things do not always go according to plan for him. In a constant effort to keep his personal problems from piling up, he does everything possible to help his clients. Nikolaj Lie Kaas is attached to direct, with Esben Smed playing the lead role.

The second series is Lars von Trier’s The Kingdom Exodus, also produced by Zentropa and announced in May 2021 (see the news), whilst the third is The Fortress, a dystopian, high-concept project currently shooting in Bergen. Penned by Linn-Jeanethe Kyed and John Kåre Råke, and directed by conceptual directors Mikkel B Sandemose and Cecilie Mosli, the show is set in the near future, when Norway has chosen to sever all ties with the rest of the world. Surrounded by an enormous wall, the nation has become entirely self-sufficient, and its inhabitants enjoy a life of well-being in safety. However, when there is an outbreak of a fatal disease, they soon find themselves trapped behind the very wall that was built to protect them. A Viaplay Original, the show is being produced by Maipo Film, and co-produced by Lithuania’s Artbox, with delivery set for Q2 2023.

Sandemose is also working on a second project that has been acquired by the sales agent – namely, the 2D animated flick Valemon: The Polar Bear King (also produced by Maipo Film – see the news).

Danish star Trine Dyrholm will topline two fiction features on the slate: the Tribeca-selected A Matter of Trust and the suspense drama Birthday Girl. A Nimbus Film presentation helmed by Annette K Olesen, A Matter of Trust focuses on the lives of five unrelated people. A husband, a doctor, a wife, a student and a young daughter are unsuspectingly put on a collision course, with a fateful crossroads lying in store for them. In search of love, identity and a moral compass, they all jeopardise the most precious aspect of life: trust. But trust is vulnerable, and the consequences will be “irreversible, forbidden and embarrassingly amusing”, according to the synopsis.

Birthday Girl, penned and directed by Michael Noer, is set on a cruise ship bound for the Caribbean. In it, 42-year-old Nanna has invited her daughter Cille and her best friend on a sea voyage to celebrate Cille’s 18th birthday. The expectations are high, and they have big plans for the days on board the cruise. On the first evening, however, the dream holiday turns into a nightmare, and Nanna realises that in order to seek justice, she must take matters into her own hands. The movie is being staged by Nordisk Film Production.