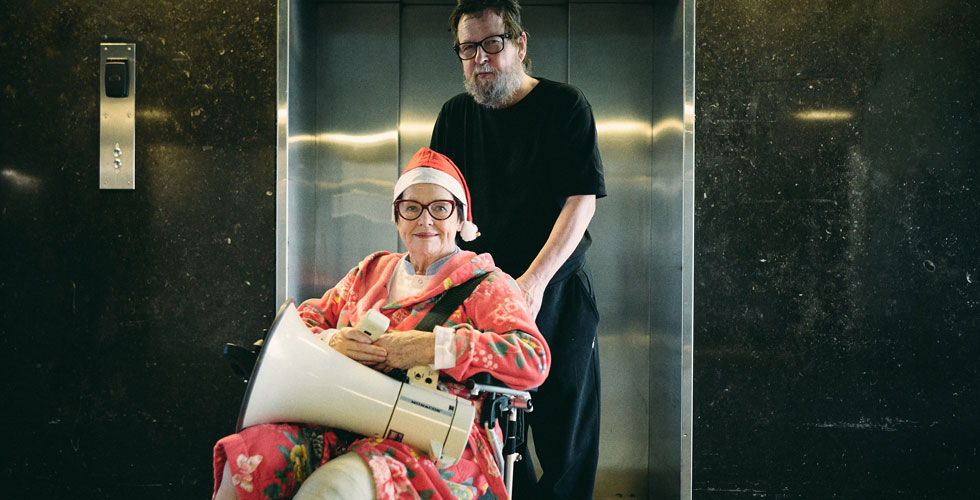 Lars von Trier’s landmark Danish drama series The Kingdom is set to return for a third and final season as a Viaplay Original, produced by the director’s long-time close collaborator Louise Vesth (The House That Jack Built, the Nymphomaniac diptych, Melancholia).

The original show was described by The Guardian as “a glorious bone-rattler of shocks and satire” and was listed in Steven Jay Schneider’s famous “1001 Movies You Must See Before You Die”. The 1990s run of von Trier’s The Kingdom became a Danish cultural watershed and a global TV phenomenon.

In detail, the third season (penned by von Trier himself) will continue the strange story centring on the neurosurgical ward of Copenhagen’s Rigshospitalet, wherein “an unforgettable cast of characters face mysterious events, and the lines between good and evil are more blurred than ever.” The Kingdom Exodus’s cast includes Ghita Nørby (Key House Mirror, Resin), Peter Mygind (My African Adventure) and Søren Pilmark (The Purity of Vengeance, A Conspiracy of Faith) reprising their previous roles, joined by new faces Bodil Jørgensen (the TV series Badehotellet) and Nicolas Bro (Riders of Justice).

Speaking about the eclectic helmer’s new endeavour, NENT Group’s chief content officer, Filippa Wallestam, commented: “The remarkable evolution of Nordic drama over the past 25 years began with Lars von Trier’s The Kingdom. Ironically, a show where nothing seems real set new standards for what’s possible. The Kingdom Exodus is set to raise the bar even higher and will have a star cast to match.”

Filming of the project is now under way in Copenhagen. The Kingdom Exodus is being produced for NENT Group and DR by Zentropa Entertainments, in partnership with Film i Väst and the Nordisk Film & TV Fond, and with support from the European Union’s Creative Europe programme.

The series is set to premiere on Viaplay in 2022. In connection with the making of the saga’s third instalment, the first two seasons of The Kingdom have been fully restored for digital viewing and will be available on Viaplay.