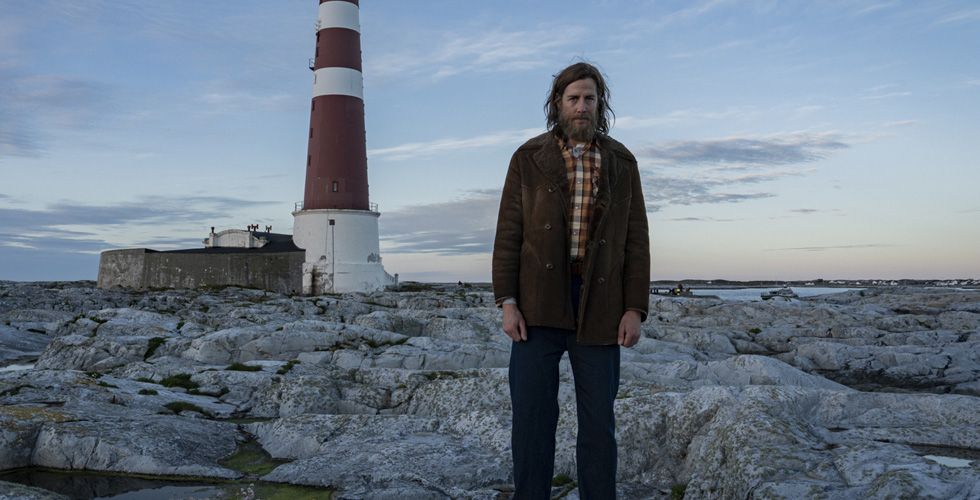 The comedy, penned by Erlend Loe and staged by Nordisk Film, centres on a blaster living in Titran, a small town on the windswept ridgeline of Trøndelag

Norwegian Film School alumnus Hallvar Witzø’s debut feature, Everybody Hates Johan, is now ready for release, Cineuropa has learnt. The winner of the Student Academy Award for Best Short in 2011 with Tuba Atlantic and the recipient of an Honourable Mention at Cannes with Yes We Love (2014), over the last few years Witzø has directed a slew of Norwegian adverts and TV dramas, such as Helt Perfekt and Neste Sommer for TVNorge, and Kjære Landsmenn for TV2.

The story, penned by Erlend Loe, follows a loner and blaster called Johan Grande, living in Titran, a small town on the windswept ridgeline of Trøndelag. Titran, however, has never fully accepted the Grande family as its own. Johan shares his family farm with the wild horse Ella and a whole lot of dynamite. Johan loves Ella and massive explosions, but not much else – except for Solvor, the girl next door, the love of his life, but also the one who accidentally blew up a bit during his younger days.

Talking about his sources of inspiration, the director told Cineuropa: “Everybody Hates Johan is a story I have wanted to tell for a long time. It is personal and inspired by characters I know from growing up by the fjords and mountains of rural Norway. I grew up with more moose and badgers than people, in a place where everybody knows each other and where there are ancient conflicts between people that have been inherited through the generations, with no one left knowing how it all began. Where I come from, there are characters who ride mopeds with moonshine in their tanks, build homes without blueprints and chop down each other’s trees when the conflict with their neighbour peaks. But it is also a place where people unwittingly shovel snow for each other, take care of those who are old and disabled, and always volunteer for community projects. I have brought this culture and its characters into the film’s universe.”

Everybody Hates Johan is being produced by Elisabeth Kvithyll for Nordisk Film Production, and co-produced by Joachim Lyng for Film In Norway. Henrik Zein, Sveinung Golimo and Aage Aaberge served as the feature’s executive producers. It received backing from the Norwegian Film Institute, Filminvest, TV2, Arts Council Norway – The Audio and Visual Fund and SpareBank 1 SMN. TrustNordisk is in charge of the flick’s world sales, whilst its distribution in the Nordic countries is being taken care of by Nordisk Film Distribution. It will land in Norwegian cinemas on 25 March 2022.