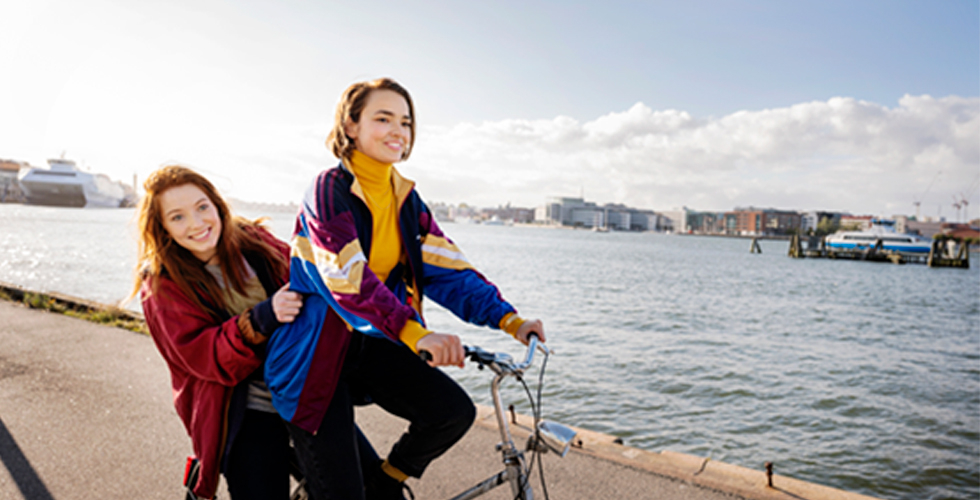 This week, Danish sales agent TrustNordisk boarded the world sales of Christoffer Sandler’s debut feature, So Damn Easy Going, currently in post-production. The announcement of the acquisition was first reported by Screen International.

Before working on his first feature, Sandler directed several TV series, such as Sjukt oklar and Insiativet. With Thobias Hoffmén and Sören Olsson, he also co-wrote the script for Erland Beskow’s children’s film Sune – Mission Midsummer, released earlier this year.

The story, penned by the director with Lina Åström, Jessika Jankert and Linda-Maria Birbeck, focuses on Joanna, whose mind is described as “a flashing amusement park at peak season”. She is 18 years old and needs ADHD meds to keep her buzzy brain in order. With a depressed father whose sick pay barely covers the rent, money runs out, and Joanna can’t afford her medication. In order not to become a disturbing and unfiltered version of herself, Joanna has to be creative in her hunt for money. In the midst of the chaos, the charming and confident Audrey appears. Now Joanna has got both a bursting mind and an exploding heart to deal with.

Speaking about this latest acquisition, TrustNordisk managing director Susan Wendt told Cineuropa: “We are proud to present the new project in our line-up, which holds so many assets in its heartrending story. It shines a spotlight on subjects like same-gender love seen through the eyes of youth, as well as tabooed medical diagnoses and their effects on relationships – all in all, it’s an engaging coming-of-age story with lots of laughs played by promising new talents. We very much look forward to working with this title.”

Budgeted at €2 million, So Damn Easy Going is being produced by Annika Hellström and Erika Malmgren for Sweden’s Cinenic Film, and co-produced by Norway’s Hummelfilm, Sweden’s Film i Väst and SVT with support from the Swedish Film Institute, the Norwegian Film Institute, the European Union’s Creative Europe – MEDIA programme, the Nordisk Film & TV Fond, the Lindholmen Science Park and the City of Gothenburg, in collaboration with C More. The feature will hit Swedish cinemas in March 2022, courtesy of TriArt.