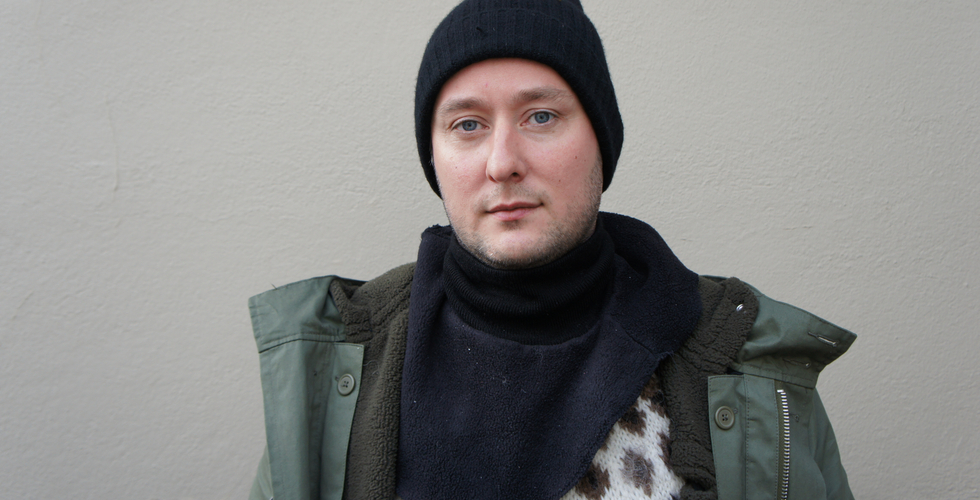 Runar Runarsson comes to Cannes with an impressive track record already: two of his shorts, 2 Birds and Anna, have been screened in Cannes and his The Last Farm was Oscar nominated. Volcano is his Iceland-set story follows an elderly man trying to adjust to life after retirement.

Why was this story the story you wanted to tell as your first feature?
It

started with the main character. I know so many people like this, and

so many people also do. It has nothing to do with the Nordic countries,

emotions. Of course it´s a love story as well. I thought it was a story

What was the biggest technical challenge on the shoot?
The

boat scenes. We were in the middle of the ocean with a small leaking

boat, and had one day to do a three-day shoot, that was a nightmare of a

day. It ended up that the boat sunk, that was the key prop of the film

sunk 30m below the sea, and this was the first week of shooting! We had

no idea how we could continue with the film, luckily some good divers

foundthe boat at the bottom of the sea. So they saved us!

How does it feel going to Cannes with a feature instead of a short?
It´s

a little bit of a new ballgame. A lot more people are interested in

features rather than shorts. Of course I´m going to the same place but

Will you try to also have some fun at the festival?
We

are coming as a big group, all together - the four leads (Theódór

Thorsteinn Bachmann), the editor, the DoP, and some of the sound crew.

It´s the first time for everybody to have a feature there.

last day I was there with my last short film, I realised you can

actually go to the beach and swim. So I will try to squeeze that in to

have a little swim. And of course to catch up with some movies and

Will you be bringing anything Iceland-inspired with you to the south of France?
I

was trying to get a trawler, a huge fishing ship, to sail down there

and dock beside Bill Gates´ and other people´s yachts. And we´d have

rescue crews ferrying people back and forth. Everyone thought it was a

good idea but it hasn´t materialised. We can afford the boat, but not

the fuel. It´s a long trip down there.

What´s next for you?
I

know what I´m going to do next, I knew it before I even started

shooting this one. That´s a coming of age story, this time of a