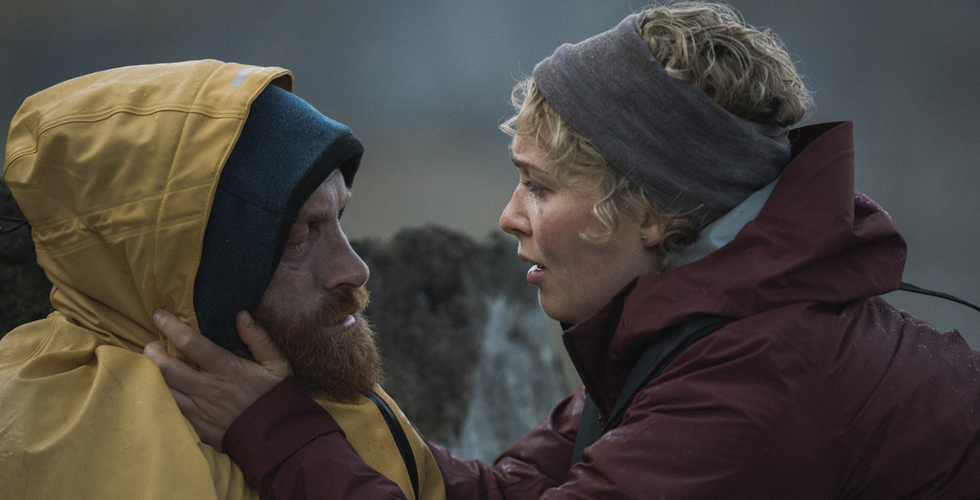 MIPCOM: Broadcasters in the UK, the US, Poland and Slovenia have prebought Norwegian drama series Twin in deals with sales agent TrustNordisk.

The 8Ã—45´ series has been acquired by the BBC for the UK and Ireland, MHz Networks in the US and ITI Neovision, the company behind Polish pay TV platform NC+. RTV in Slovenia has also pre-bought the show.

TrustNordisk has also pre-sold the series to distributors California Filmes for Latin America, Umbrella Entertainment for Australia and New Zealand, September Film Rights for Benelux and Amplus International in Taiwan.

Twin is a â‚¬6.7m (US$7.4m) coproduction between Nordisk Film Production, ARD Degeto in Germany and Bodo-based Norwegian prodco Storyline Nor for commissioning channel NRK in Norway.

The thriller tells the story of a twin who switches lives with his brother after the latter is killed by his wife. It was created by Kristoffer Metcalfe and costar Kristofer Hivju (Game of Thrones). Rebekka Nystabakk also stars, with Metcalfe and Erika Calmeyer directing.

Sigurd Mikal Karoliussen and Live Bonnevie are the producers and the exec producers are Vegard Stenberg Eriksen, Aage Aaberge, Tomas Radoor and Henrik Zein, with support coming from The Norwegian Film Institute, the Nordisk Film & TV Fond and Filmfond Nord.

Nordisk Film Distribution is handling sales in the Nordic region while TrustNordisk is selling internationally.

The series will premiere on NRK on October 27.

To read more about the show´s development and production, check out the interview with Hivju and Metcalfe in C21´s sister publication, Drama Quarterly.