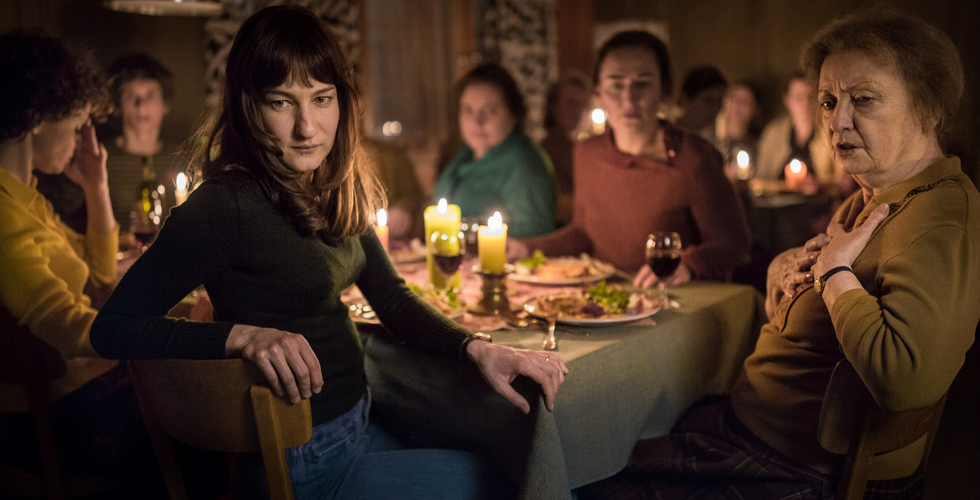 TrustNordisk has confirmed a raft of new sales early in Cannes for Petra Volpe´s award-winning Swiss drama The Divine Order.

Several other territories including US and Italy are currently in negotiation and are expected to be announced after Cannes. Previously reported sales include to China (DD Dream) and Germany and Austria (Alamode Film).

The film is about a young housewife and mother who starts a public petition for women´s suffrage; her quaint countryside village is shocked.

The Divine Order premiered at this year´s Tribeca Film Festival, where it won the Audience Narrative Award, and the prestigious Nora Ephron Prize for Volpe.

The film has been a been box-office hit in Switzerland with more than 250,000 admissions. At the Swiss Film Awards, it won best script, best actress and best supporting actor/actress.